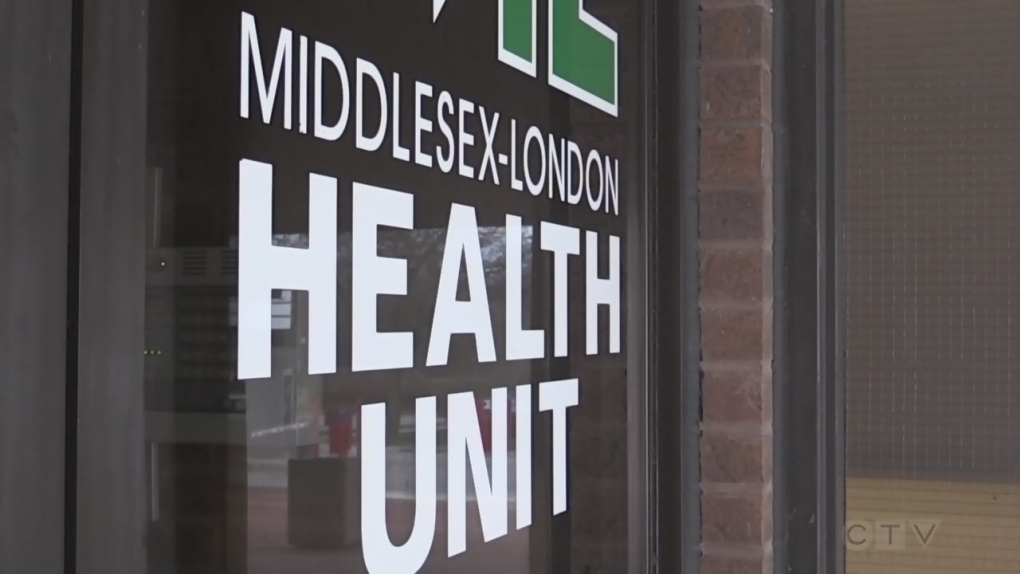 The Middlesex-London Health Unit (MLHU) reported 23 new cases of COVID-19 and no new deaths on Sunday.

Of the cases occurring since Aug. 7, 79 per cent are among those unvaccinated or partially vaccinated. The same group accounts for 90.6 per cent of hospitalizations and 66.7 per cent of deaths.

According to the MLHU, 78.4 per cent of residents 12 and older have received both doses of the vaccine while 84.7 per cent have received their first shot.

At London-area schools, at least 18 cases have been confirmed across 11 schools.

There are four child care settings and early years centres with an active COVID-19 case.

The first school outbreak this year was declared Friday afternoon at École élémentaire La Pommeraie in southwest London, after a fourth case at the school.

The first and second floors at Earls Court Village nursing home are also in outbreak. An outbreak is declared if there is one or more cases in residents or staff.