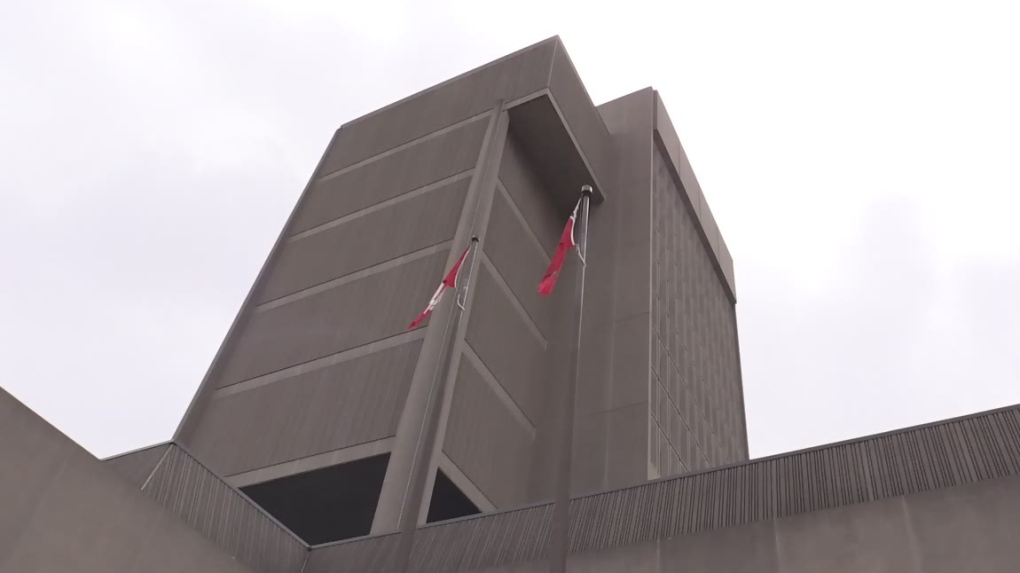 After deliberating for about three hours on Thursday, a London, Ont. jury has found a Strathroy area man guilty of sexual assault charges.

Vasilios “Bill” Kourtesis, 65, was found guilty on three historical sexual assault charges that date back to 2004.

The court heard the accused owned a business in Middlesex Centre and that he had engaged in non-consensual sexual touching with three female victims.

The trial lasted about two weeks and a sentencing hearing will be held at a later date.