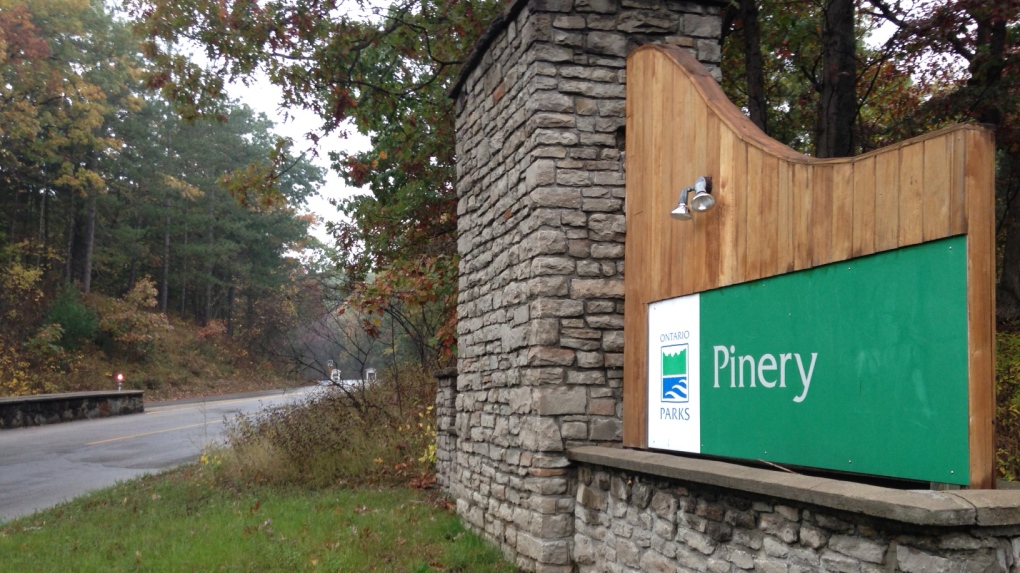 A Michigan man has been charged following a crash between a motorcycle and a pickup truck that sent a woman to hospital with severe injuries.

Police say the collision happened this past Sunday at 11 a.m. near the entrance to Pinery Provincial Park.

Brian and Heather Blackburn of Grand Bend were on the motorcycle.

Police say their Harley Davidson had been travelling south when the pickup truck exited the park, colliding with the bike.

The Blackburns were ejected from the motorcycle. Air ambulance transported Heather Blackburn to hospital. Her medical condition has now been upgraded to serious but stable. Brian Blackburn suffered significant injuries as well.

A 64-year-old man from Michigan is charged with failing to yield to traffic.