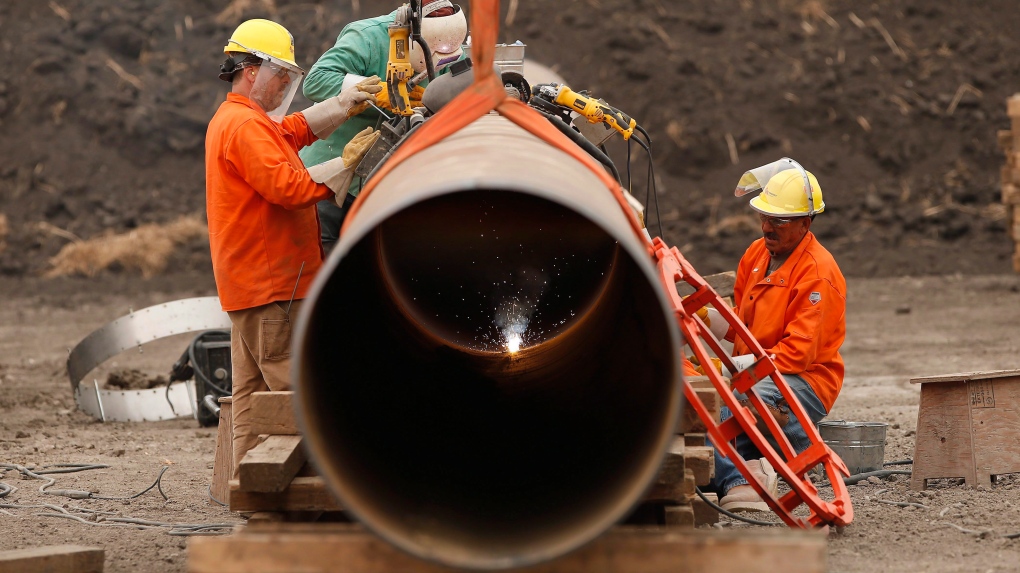 MACKINAC ISLAND, Mich. -- Mackinac Island is challenging a state agency's decision to let the pipeline company Enbridge install anchor supports for its Line 5 oil pipes in the Straits of Mackinac, which links Lakes Michigan and Huron.

The state Department of Environmental Quality last year issued two permits to the Canadian company that together allow 70 saddle supports along the dual underwater pipelines.

In a petition to the DEQ, Mackinac Island asks an administrative law judge to invalidate both permits.

The city says the anchors essentially would turn the pipelines into an "underwater suspension bridge" with a higher risk of being struck by a vessel anchor, as happened last April.

Mayor Margaret Doud says it's time to shut down Line 5.

Enbridge says the supports are essential to keep the pipes properly supported.