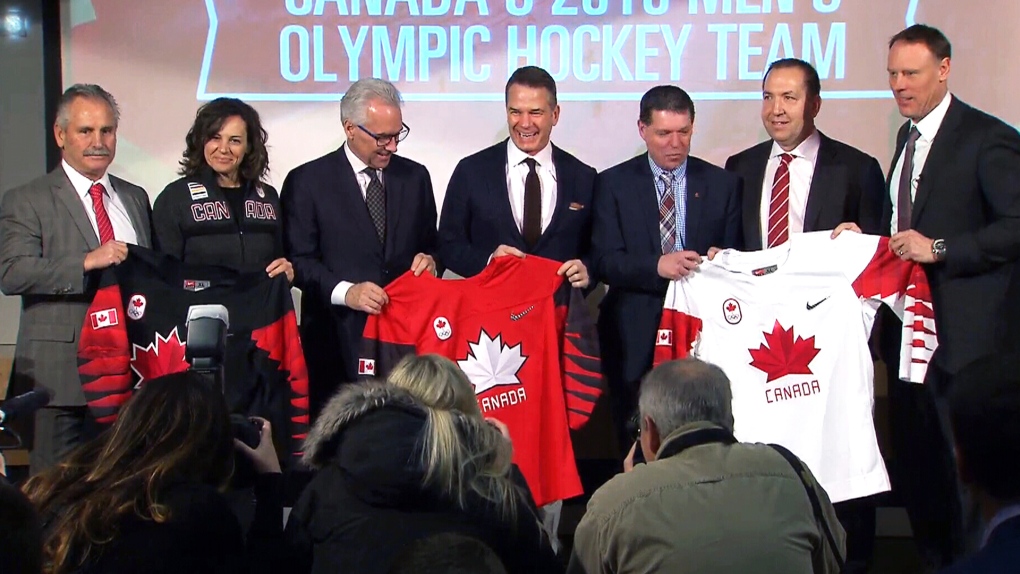 CALGARY - Hockey Canada has unveiled the team that will go for a third straight Olympic men's hockey gold medal next month at the Pyeongchang Games.

Most Canadians will need to do some deep research to learn about who's making up the squad, however.

The team is made up mainly of Canadian players based in Europe after the NHL bowed out of competing in South Korea.

Forwards Gilbert Brule, Mason Raymond, Derek Roy and Wojtek Wolski and goaltender Ben Scrivens are former NHL veterans named to the team that will be counted on will bring big-game experience.

Blyth native Justin Peters has also made the roster.

The Pyeongchang Games will mark the first time that Canada will go to the Olympics without NHL players since 1994.