McNaughton, two other cabinet ministers' duties change ahead of return to legislature 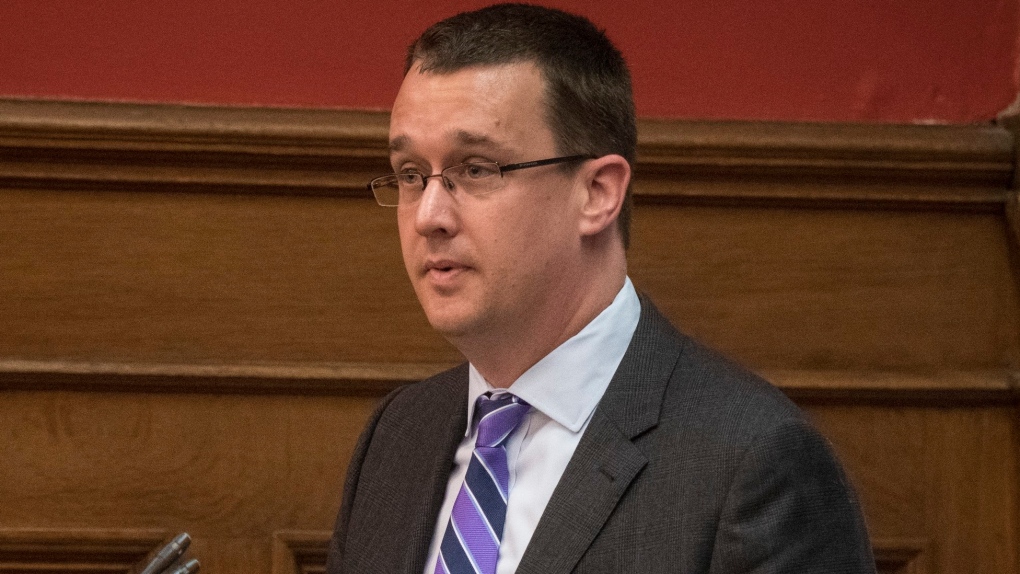 Monte McNaughton is sworn into his new role as Ontario's Minister of Labour at Queen's Park in Toronto on Thursday, June 20, 2019. THE CANADIAN PRESS/ Tijana Martin

TORONTO - Premier Doug Ford has changed the responsibilities of three of his cabinet ministers ahead of the resumption of the legislature next week.

Ford has announced in a statement that he is re-organizing three portfolios to focus on job creation and small business supports.

Lisa MacLeod will now oversee the provincial heritage file in addition to her duties as minister of sport, tourism and culture.

The changes come after Ford shuffled his cabinet last spring, moving a number of ministers including McNaughton, Romano and MacLeod to new roles.

The provincial legislature has been on an extended break since it rose in June but a new session will start next week.