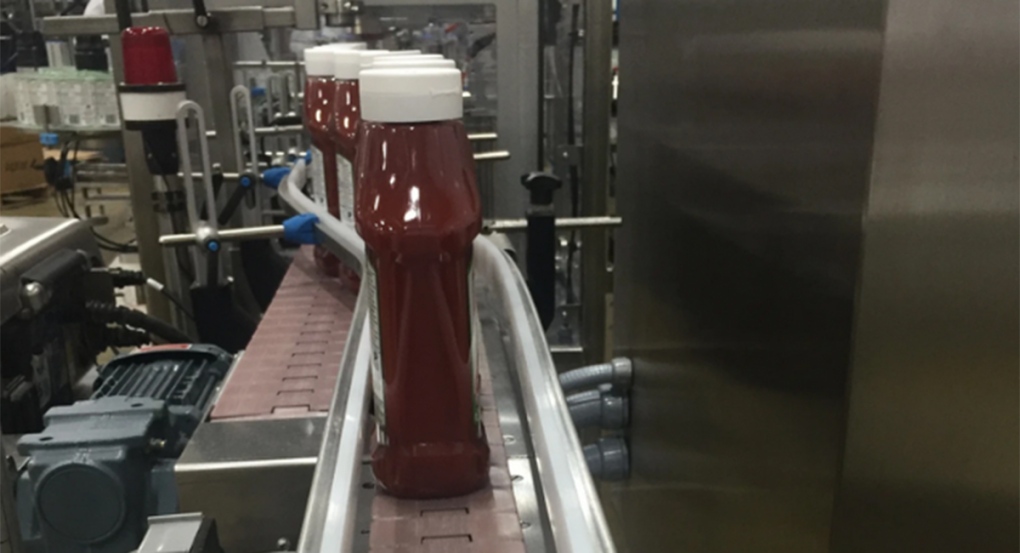 French's ketchup rolls off the line in London, Ont. in this image provided by McCormick Canada.

The blending, bottling and packaging of the French's ketchup brand will now take place inside the east end facility, with full production ramping up this week.

Club House has been based in London for more than 135 years, and now French's ketchup will follow suit.

The company employs about 650 people locally and with this expansion about 25 more employees will be hired.

To celebrate the expansion, the company has donated $5,000 to the London Food Bank.