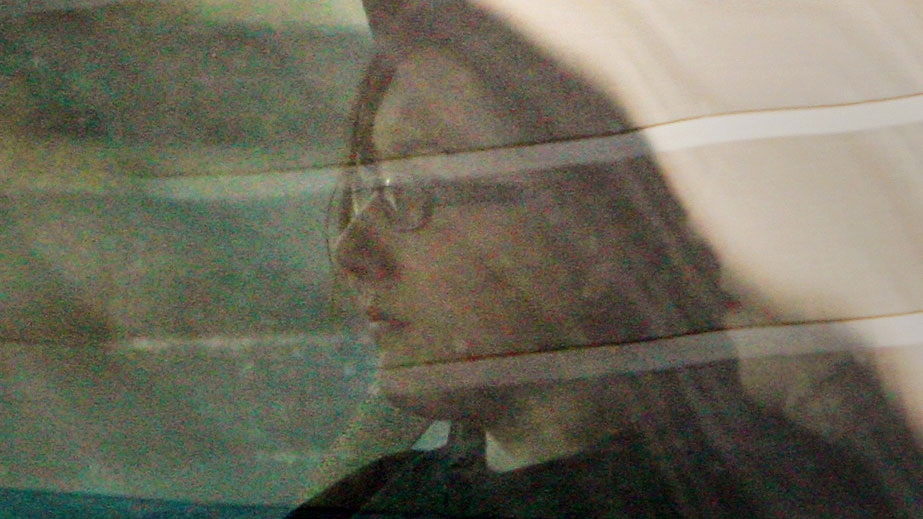 EDMONTON -- Lawyers for a woman convicted of killing eight-year-old Tori Stafford say they have withdrawn an application for a review of their client's move from a healing lodge back to prison.

Calgary lawyers Kelsey Sitar and Sarah Rankin say in an email that the application on behalf of Terri-Lynn McClintic was discontinued last week and is no longer active.

However, the application still went before an Edmonton judge, who ruled Monday that a review of McClintic's transfer is warranted, but additional papers needed to be filed.

McClintic's lawyers did not say if they intend to renew the application in Alberta or another jurisdiction after Monday's decision.

McClintic and her boyfriend, Michael Rafferty, are serving life sentences for the first-degree murder of Tori, who was abducted while walking home from school in Woodstock, Ont. in 2009.

She was repeatedly raped and bludgeoned with a hammer.

The couple made headlines last year when Rafferty was transferred to a medium-security prison and McClintic was moved to a minimum-security healing lodge.

After public outcry, and outrage from Tori's family, McClintic was moved to the Edmonton Institution for Women from the Okimaw Ohci Healing Lodge near Maple Creek, Sask.

Court documents say she has since been transferred to Grand Valley Institution for Women near Kitchener, Ont., which is a minimum-medium security facility.

Justice John Henderson wrote in his decision Monday that McClintic "no longer has any connection to Alberta and its courts."

"It is unclear as to what basis an Alberta court has jurisdiction," he said.