Mayor to apologize to LGBT community 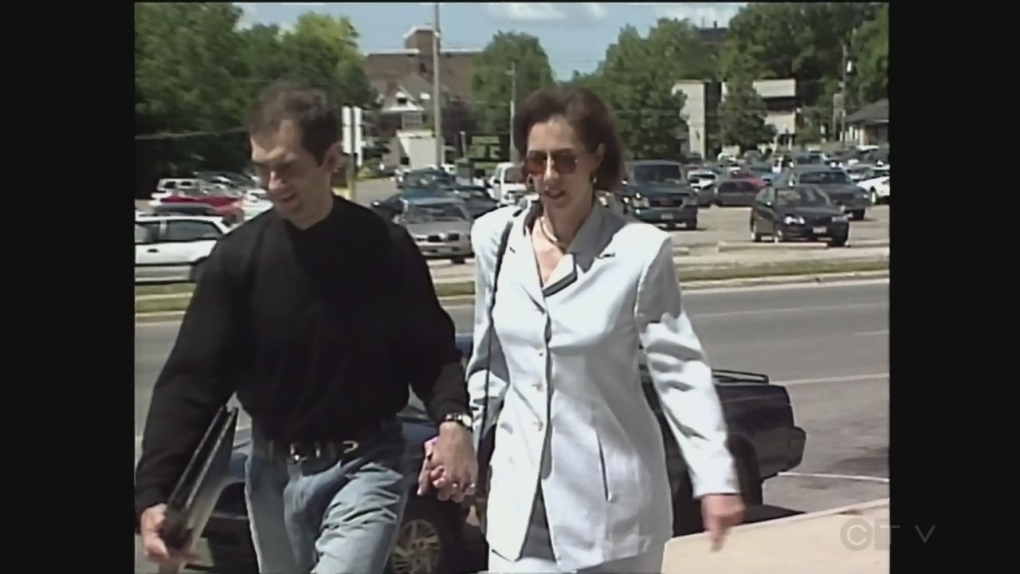 London Mayor Matt Brown is apologizing for the action taken by a former mayor in 1995.

Dianne Haskett, mayor from 1994 to 2000, refused to issue a Gay Pride proclamation that year.

That will come on Jan. 12 on the steps of city hall. A reception is to follow.

“I believe it is time to recognize the harmful and hurtful actions of the past, that’s why it’s important for me to apologize, so we can move forward together,” Brown said.

“LGBT+ rights are human rights and our history as a community shows we failed to acknowledge that. As mayor, I believe that London is a city where absolutely everyone should feel welcome, included and respected.”

Haskett had no comment when reached Thursday by CTV News.