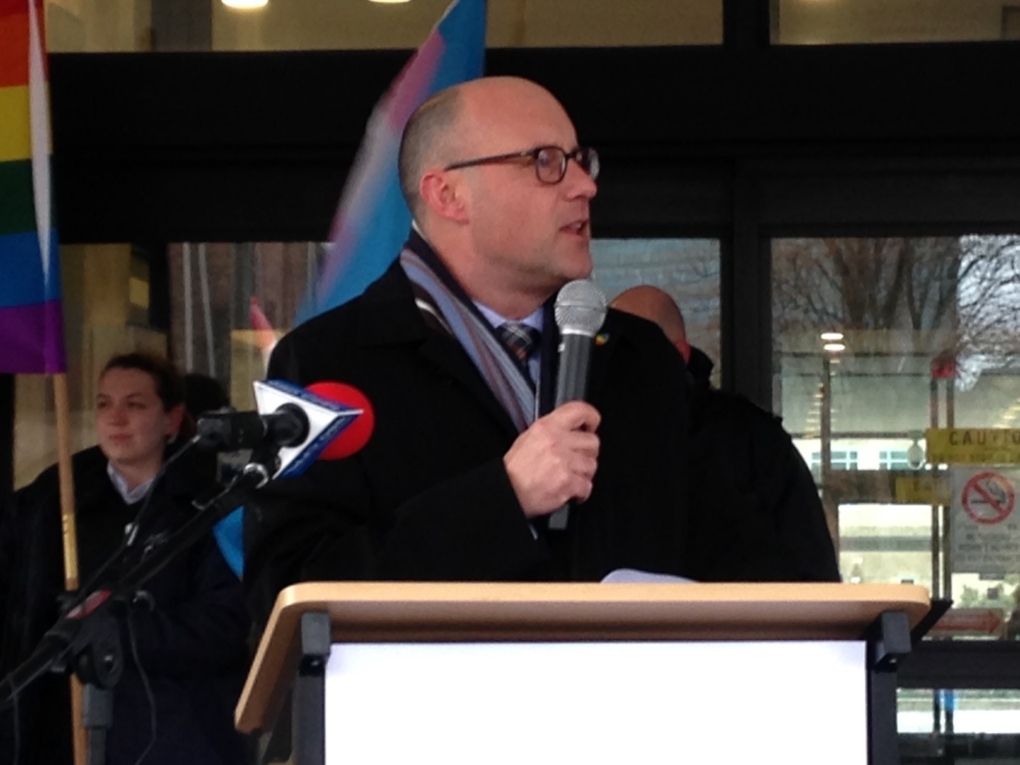 There was a large crowd Friday morning at city hall as London Mayor Matt Brown apologized to the LGBTQ community for a council decision made in 1995.

Dianne Haskett, mayor from 1994 to 2000, refused to issue a gay pride proclamation in 1995 and the council voted in agreement.

Haskett had previously said no comment when reached earlier this month by CTV News.