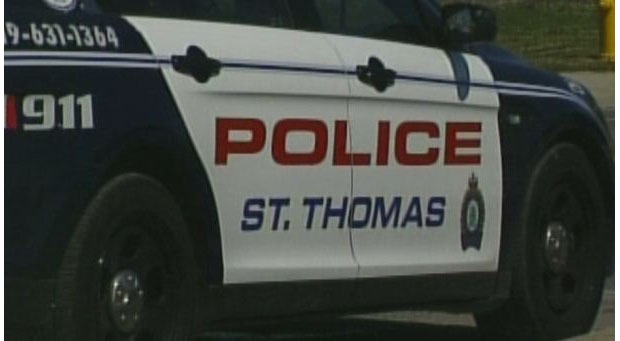 An elderly woman brought wartime ammunition to police in St. Thomas on Oct. 22.

Two people are charged with assault after allegedly hitting a man with a pool cue in an attempted break-in in St. Thomas.

St. Thomas police were called to a reported assault on Balaclava Street at 4:15 p.m. on Monday.

Police say a 43-year-old victim arrived home to find two males, both wearing balaclavas, trying to enter his apartment. As he confronted them and a physical altercation occurred which included punching and hitting with a pool cue, according to police.

The victim called 911 and followed the two suspects after they fled down the street.

When police arrived the two suspects fled the area in opposite directions. They were arrested a short time later.

A 16-year-old young offender has been charged with assault with a weapon and Disguise with intent.

A 20-year-old has been charged with assault with a weapon, assault, breach of probation and adult disguise with intent.

Police say the victim suffered minor injuries to his face and hand.