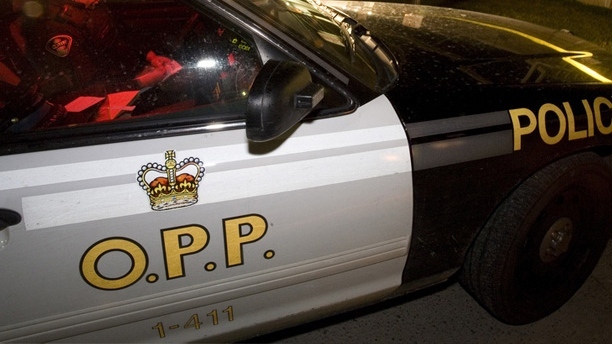 OPP are investigating a violent home invasion in Norfolk.

They say a licenced medical marijuana growing operation was targeted on Highway 3.

They say the suspects, armed with handguns, gained entry to the address and restrained the occupants inside.

A quantity of marijuana was taken from the property and placed into a vehicle that was parked in the driveway.

As officers arrived at the address, several suspects fled on foot from the area. A black coloured vehicle also fled from the area at a high rate of speed, police said.

Police were able to locate four males and took them into custody without incident.

Highway 3 between Schafer Side Road and Highway 59 was closed for approximately eight hours as officers searched for the suspects.

The four men were charged with 42 combined offences including robbery, firearms and assault.