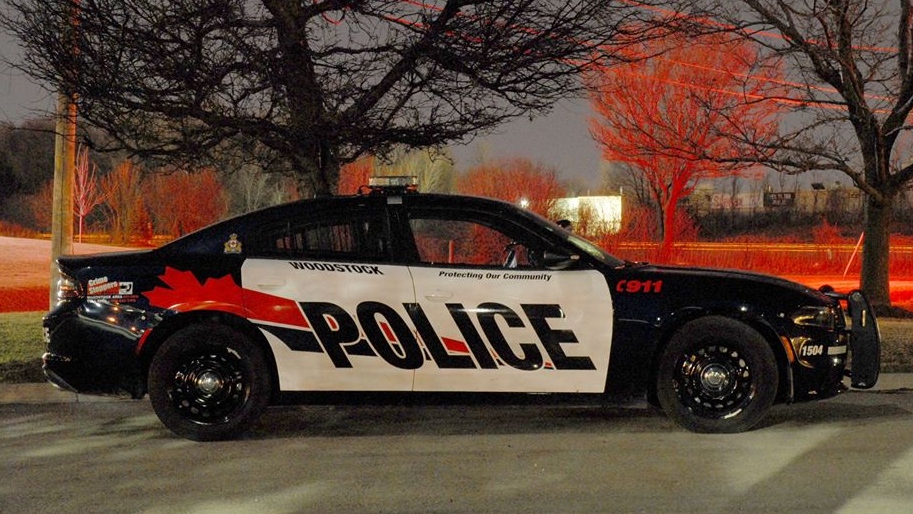 MIDDLESEX COUNTY, ONT. -- An investigation into a sudden death in Woodstock, Ont. has prompted a manslaughter charge for a 34-year-old local woman.

She made a court appearance and was remanded in custody ahead of another appearance on Friday.

Police did not say how the man died, but are reminding area residents that fentanyl continues to be a serious issue in the city and county.

Anyone with information on this or any other drug-related investigation is asked to contact police at 519-537-2323 or Crime Stoppers at 1-800-222-TIPS.