Man without licence holding can of beer during RIDE check: police 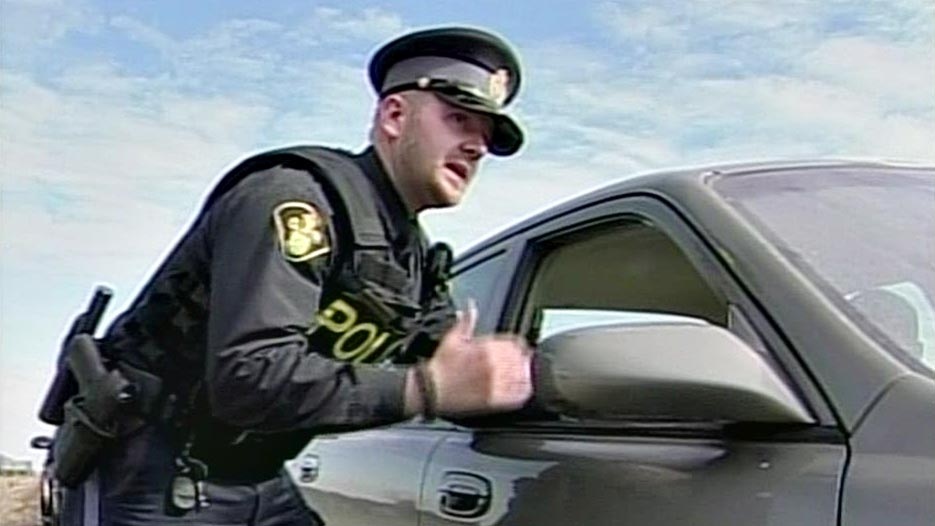 A  Central Huron driver who police say was holding a full can of beer during a stop has been charged with driving while under suspension.

Huron OPP say they stopped a 34-year-old man early Saturday morning at a RIDE program at the intersection of Front Road and Kinburn Line in Huron East.

While speaking with the driver, an officer noticed the can of beer in his hand that was unopened. Police say the driver was sober, but he didn’t have a driver’s licence.

Further investigation revealed his driver's licence had been suspended.

The man’s vehicle was impounded for seven days.