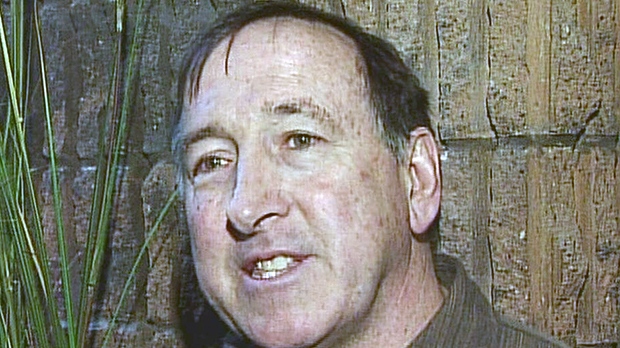 TORONTO -- A once-prominent Canadian who strangled his child cannot sue the maker of the antidepressant he was taking because he waited too long to file his claim, Ontario's top court ruled on Wednesday.

In its decision, the Ontario Court of Appeal decided the statute of limitations barred a claim by David Carmichael against GlaxoSmithKline, makers of Paxil.

The decision overturned a lower court ruling that had allowed Carmichael's claim to proceed.

Carmichael, 62, drugged and killed his 11-year-old epileptic son Ian in a hotel in London, Ont., in July 2004. Carmichael, who was severely depressed, psychotic and taking Paxil, believed the boy was dangerous and would live a life of suffering.

Charged with first-degree murder, Carmichael -- who had promoted fitness in children as national project director for the now-defunct ParticipAction -- was found not criminally responsible by reason of a mental disorder in 2005. The Ontario Review Board granted him an absolute discharge in December 2009 -- the point at which he argued he first became capable of filing a claim against GlaxoSmithKline. He filed his lawsuit in October 2011.

Normally, a plaintiff must launch a suit within two years of the alleged wrongdoing. However, the clock does not start ticking as long as a claimant can prove they were in no condition physically or mentally to take the legal action.

The company turned to Superior Court, saying the action was statute-barred. Carmichael countered that he had experienced "incapacitating psychological problems" until his absolute discharge, and was therefore only capable of suing after that date. As such, he maintained he was within the allowable timeframe when he did finally sue in 2011.

The Appeal Court decided to take a fresh look at the evidence, something it generally does not do. Ultimately, the court agreed with one of the company's grounds of appeal: that Lederer had misapprehended the evidence regarding Carmichael's mental competence before his discharge.

In reviewing Lederer's decision, the higher court noted that between killing his son and the discharge, Carmichael had worked with, and instructed, several lawyers. He also travelled to Texas to meet an American lawyer to discuss suing GlaxoSmithKline.

Carmichael also published a website and booklet describing how he believed Paxil had caused his psychosis, gave media interviews, and even approached GlaxoSmithKline about sponsoring or buying his site.

The Appeal Court rejected opinion evidence from a medical expert that Carmichael suddenly regained the psychological capacity to sue after the Ontario Review Board granted him a discharge. The expert said the plaintiff would have faced "considerable psychological risk of a relapse" had he sued before then.

The court ordered Carmichael to pay GlaxoSmithKline $30,000 in legal costs.

This report by The Canadian Press was first published on July 8, 2020.