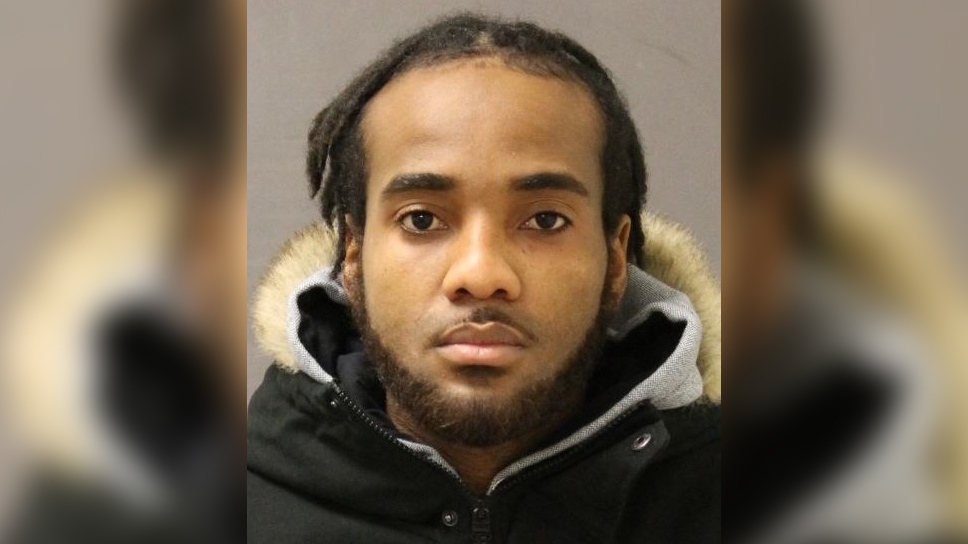 Jevone Brown, 26, of Brampton, Ont. is seen in this image released by the London Police Service.

London police have arrested one suspect and are searching for another wanted for numerous charges involving human trafficking of a minor.

The offences date back to 2015 and involved a then 15-year-old girl.

A 24-year-old Brampton, Ont. man is in custody charged with offences including;

Anyone with information on Brown’s whereabouts is asked to contact London police or Crime Stoppers.