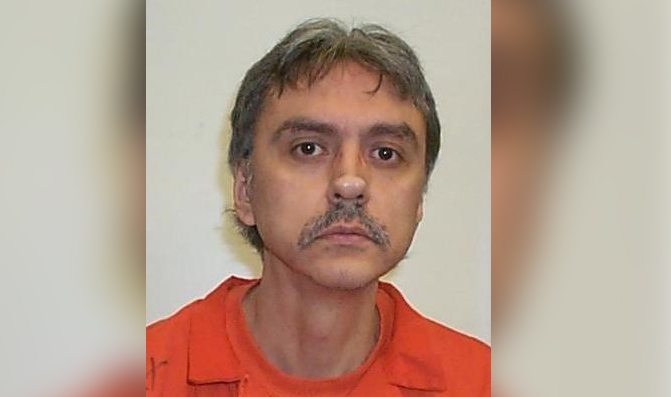 Kenneth Froude is seen in this image provided by OPP.

LONDON, ONT. -- London is one of the places a 51-year-old man wanted on a Canada-wide warrant has been known to frequent.

Kenneth Foude is wanted by the Repeat Offender Parole Enforcement (R.O.P.E.) Squad for breach of his Long Term Supervision Order.

He is described as five feet 11 inches tall, 152 pounds with brown eyes and greying hair.

Froude is currently bound by a Long Term Supervision Order resulting from a two-and-half year sentence for break and enter, sexual assault and sexual assault with a weapon.

He is known to frequent Kingston, London, Iroquois Falls, Timmins, the Greater Toronto Area and other parts of Ontario.