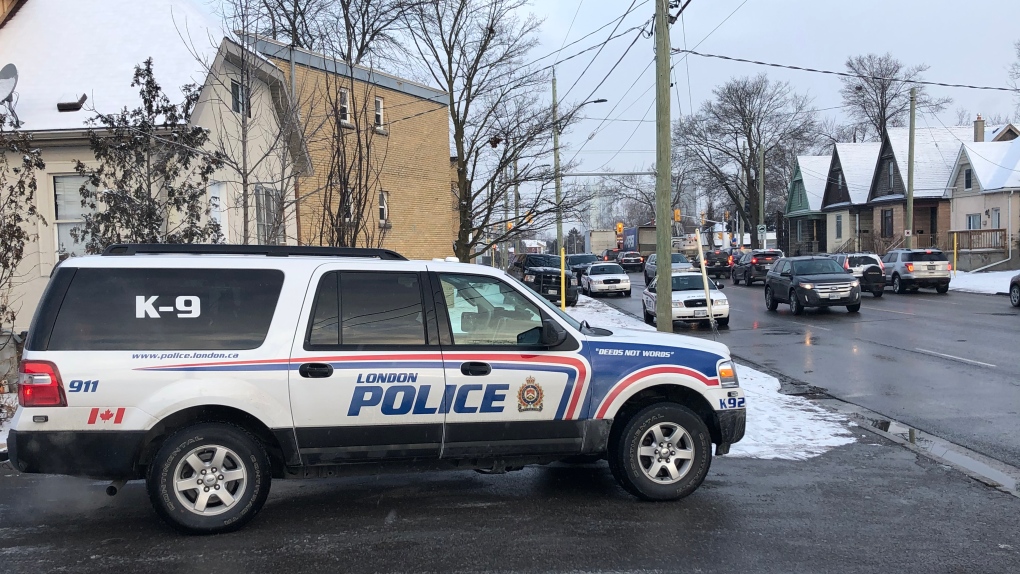 LONDON, ONT -- London police have arrested a 22-year-old man wanted in connection with a shooting in Brantford that left one person dead and two others injured.

Emergency response units, along with K9 and uniformed LPS officers descended on the area of Wellington Road and Grand Avenue sometime Friday morning.

A three story walkup was seen surrounded by cruisers and police vehicles.

Brantford police confirmed that London police were assisting them in their investigation and that Idrish was arrested.

Earlier this week Brantford police reported that they had arrested two people in connection with the shooting but were looking for two others. 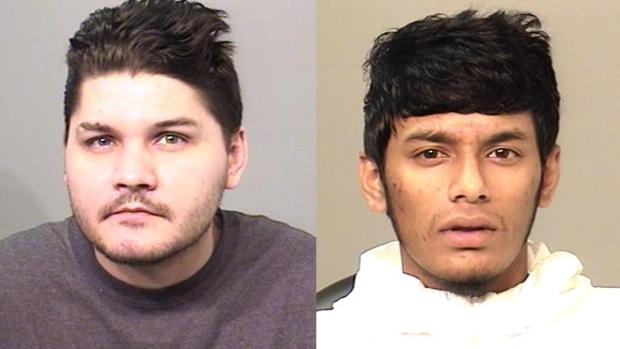 Police say he is related to Linda van Every and Larry Reynolds, who were shot dead inside their Brantford home last year, but officials stress that this investigation isn't related to their deaths.

Van Every is described as an Indigenous man, five feet nine inches, about 170 lbs with dark hair, brown eyes and a tattoo of "13" on his upper right arm.

It was early Saturday morning that emergency crews were called to a motel on Colborne Street in Brantford for a reported shooting.

There, they found three men suffering from apparent gunshot wounds.

One of the men later died as a result of their injuries.

A man living at the motel told CTV that someone with a gunshot wound to the chest knocked on his door before being taken to hospital.