Man wanted by OPP has ties to Oxford County 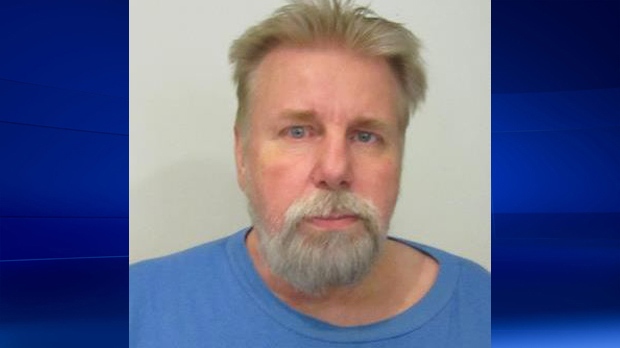 Douglas Archer is shown in this photograph provided by the OPP.

A man known to spend time in Oxford County is wanted on a Canada-wide warrant.

According to the OPP, 65-year-old Douglas Archer is wanted for allegedly breaching his parole.

Archer is in the midst of an 8.5-year sentence for 10 counts of arson and other offences including harassment and mischief.

He is described as being 5’8” and 241 pounds, with white or light blond hair, blue eyes and a grey beard.

In addition to Oxford County, police say he has ties to Kingston and Thunder Bay.

Anyone with information about Archer’s whereabouts is asked to call the OPP at 1-800-222-8477 or contact Crime Stoppers.