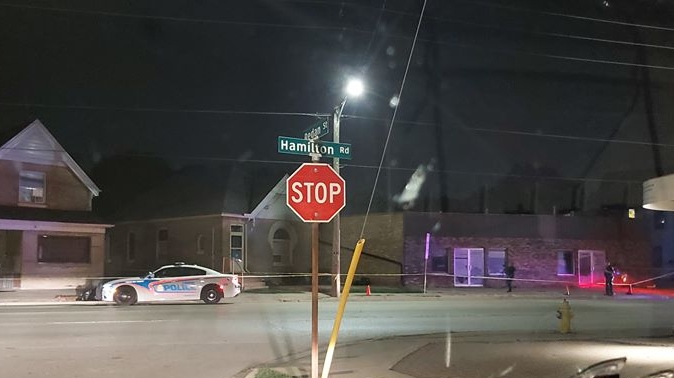 LONDON, ONT. -- London police are investigating after a man walked into an east London pizzeria Monday night apparently suffering from a stab wound.

It was just before 10 p.m. Monday when a person walked into a pizzeria in the 300 block of Hamilton Road suffering from a stab wound.

According to police the victim was walking down Hamilton Road on the north side when he was approached by an aquintance and was stabbed.

The male suspect fled the area and the victim went into the pizzeria for help.

The victim was taken to hospital with serious but non-life threatening injuries. He remains in hospital in fair condition.

A search of the area did not turn up the suspect.

Police say their investigation is in the early stages and anyone with any information is asked to contact them.