Man to be sentenced for manslaughter in shooting death disappears 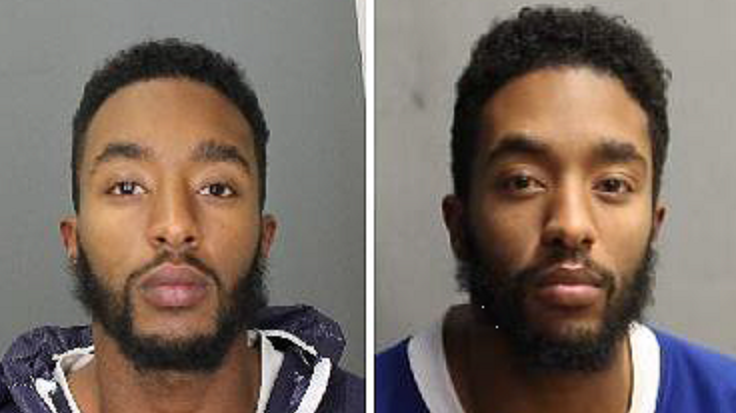 Ali Fageer is seen in these photos provided by the London Police Service.

LONDON, ONT -- Ali Fageer, who pleaded guilty to manslaughter and was expected to be sentenced Friday, has disappeared.

The 25-year-old was to be sentenced in the shooting death of Mark McCullagh of London.

The court heard that his security ankle bracelet was cut off Thursday.

He was released from custody to house arrest in Toronto with two sureties over the Christmas season. 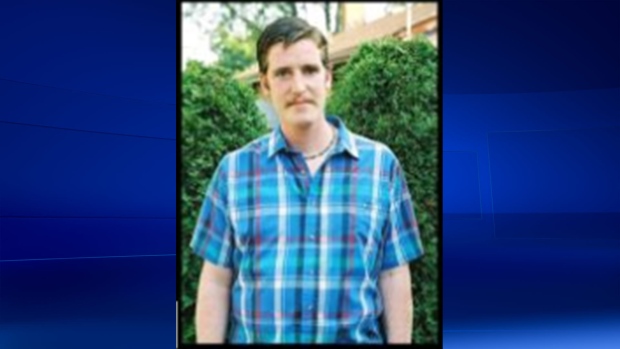 McCullagh was taking out his garbage on English Street in the Old East Village on March 9, 2015 when he was approached, asked for money and then shot.

Stephen Atkinson, 39, of Windsor pleaded guilty to robbery in the case and was sentenced to time served.