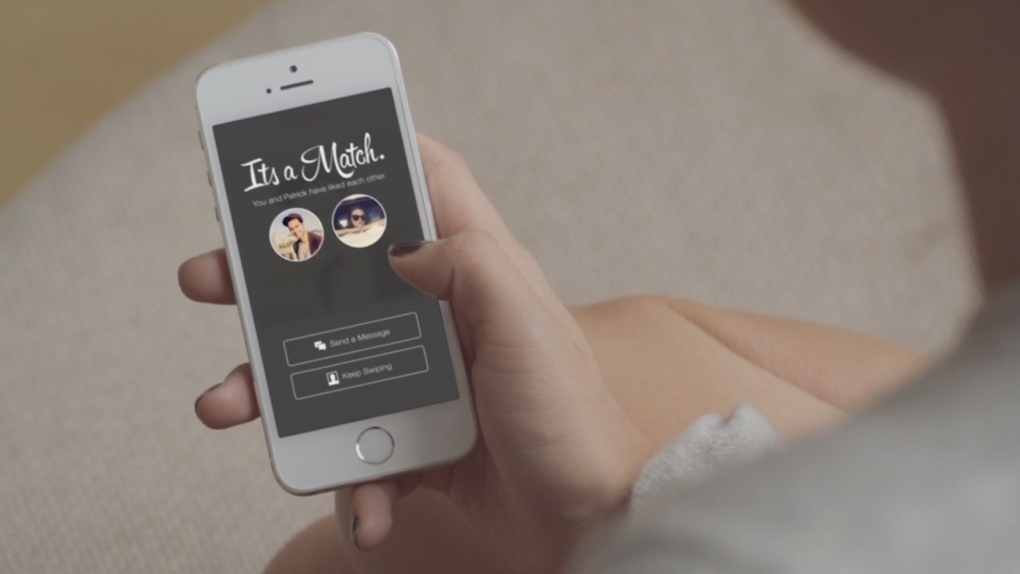 In this screengrab from Tinder, a female checks her Tinder match.

A 27-year-old London man is facing several charges after allegedly extorting a woman he met through Tinder.

Police received a complaint over the weekend that a woman had been forced to comply by a man she met online who used the online name of “Adaskio.”

Police say he is also known to use ‘El Hese” and “Lol Atyou” on Snapchat.

According to police, the victim claims the accused demanded she perform sexual acts, provide money and/or personal property to him under threat that he would release intimate photos of her if she did not comply.

• Publication of intimate images without consent;

• Possess a Schedule I substance for the purpose of trafficking; and

• Possess a Schedule II substance for the purpose of trafficking.

Police are concerned there may be more victims.