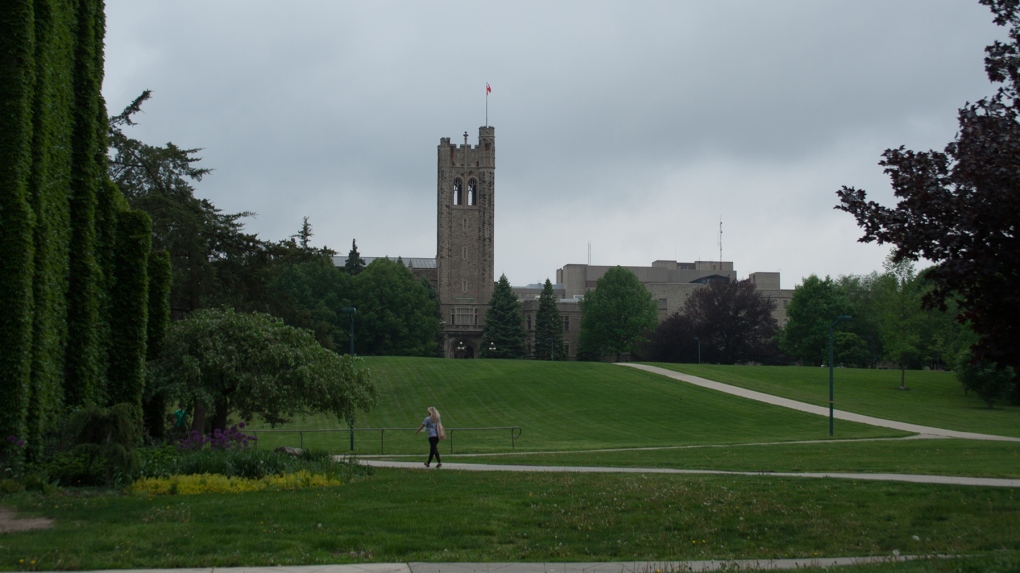 An Ontario man is suing Western University, alleging its medical school didn't give him the education he needed to succeed in his chosen specialty.

James Stuart alleges a five-year post-graduate residency program offered at the university didn't give him the necessary training to pass a certification exam and get licensed as a medical microbiologist.

In a statement of claim, Stuart alleges the program at the university's Schulich School of Medicine and Dentistry deteriorated dramatically while he was enrolled, due in part to the departure of key faculty members and all of his classmates.

Stuart alleged he brought concerns about insufficient supervision, feedback and testing to school officials but despite their assurances, no improvements were made.

He says he later discovered the program was on probation, and it was discontinued after he completed his studies.

The allegations have not been proven in court and Western has not yet filed a statement of defence. The university is seeking to appeal a judge's ruling made late last year that allowed the lawsuit to proceed.

Stuart first filed the lawsuit, which seeks $11 million in damages, in 2014 after failing the certification exam for medical microbiology three years in a row, according to court documents.

An Ontario judge struck down the claim twice, prompting Stuart to submit amended versions of the document. In November, a different judge found Stuart had sufficiently addressed the issues flagged by the court and ruled that he could move forward with a lawsuit for breach of contract and fiduciary trust.

Stuart enrolled in the program in 2007 after obtaining his medical doctorate from the university, court documents show.

In order to become a medical microbiology specialist, he was required to complete a five-year residency program at a university program accredited by the Royal College of Physicians and Surgeons of Canada. Those who successfully complete such a residency can then undergo a specialty qualifying exam, which is also administered by the college.

The lawsuit alleges that in accepting Stuart into its residency program, Western entered into a contract with him to give training "in conformity with the generally accepted standards for a medical residency training program in Canada."

As a result, the school had a duty to provide sufficient resources -- including faculty members, facilities and other services -- to allow students to fulfil the educational requirements for their specialty, the lawsuit alleges.

Stuart said in his statement of claim that problems emerged in his second year in the program. He alleges there was a lack of testing and mentorship, and that the departure or absence of his classmates left him alone in the program for extended periods of time.

By his third year, he was the lone remaining resident in the program, he said. Shortly afterward, he discovered the university had put the program on probation in 2007 following an external review that found there was insufficient supervision and a lack of rotations in community laboratories, the document says.

Those issues remained during his fourth and fifth years, he alleges.

He failed the specialty exam for the first time in 2012 but was able to stay on at Western as a clinical fellow.

"There was an expressed commitment on the part of the laboratory physicians to be more proactive in teaching Dr. Stuart, but this never materialized," the claim said.