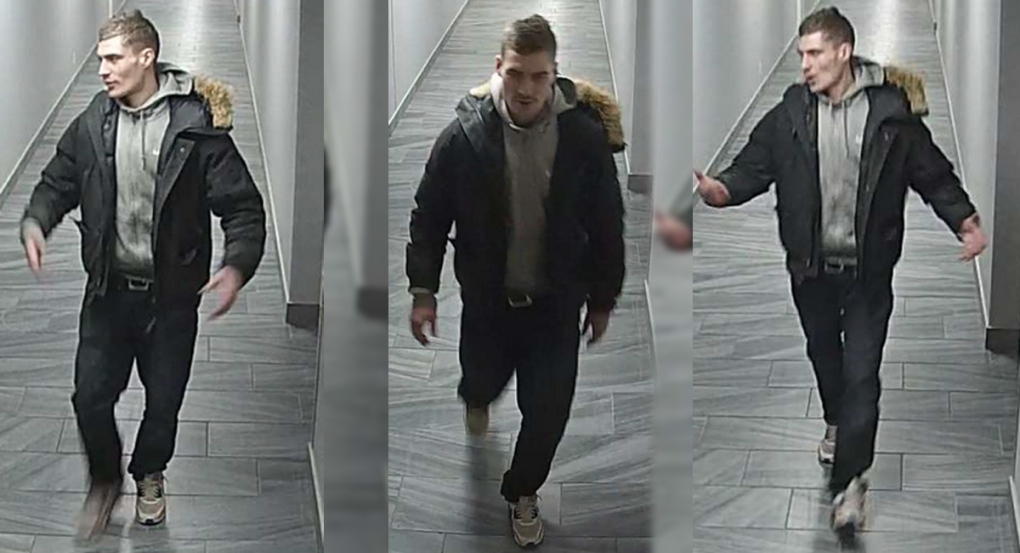 MIDDLESEX COUNTY, ONT. -- London police say they have identified a suspect after the same fraud was repeated numerous times in the city, with a man asking for money and promising repayment that never comes.

The same suspect is believed to be involved in each incident of fraud.

Police say there have been similar situations reported across the city, from shopping mall parking lots to common areas in apartment buildings, but the result is always the same.

Investigators say the suspect asks for money for a tow, promising repayment through an e-transfer, but then all communication stops and the Good Samaritan is out the cash.

Just hours after releasing photos of the suspect, police say he has been identified, but the investigation continues.

Anyone who may have information is asked to contact police.