Man rushed to hospital after becoming trapped by tractor near Wingham 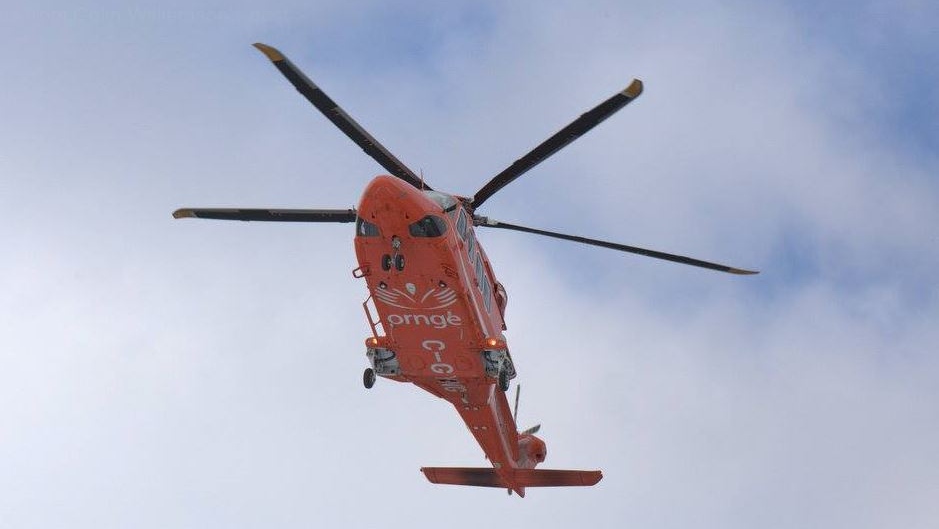 LONDON, ONT. -- Emergency crews were called to a property just northeast of Wingham Tuesday afternoon after a man became trapped under a tractor.

OPP, fire and EMS crews were called to the property on Glenannon Road near Gilmour Line just after 2 p.m.

The man was taken to Wingham Airport where Ornge Air Ambulance picked him up for transport to hospital.