WEST LORNE, ONT. -- A tenant says he went into the flames looking for his girlfriend during a Wednesday morning apartment fire in downtown West Lorne.

Cornelius Deyle tells CTV News he was outside his Graham Road unit around 7 a.m. when his landlord arrived to say alarms were sounding in his unit.

Deyle says he followed his landlord upstairs to alert his girlfriend.

“There was thick black smoke; I couldn’t see much. And did my best to navigate through the apartment unable to see or breathe. I tried to find my girlfriend.” 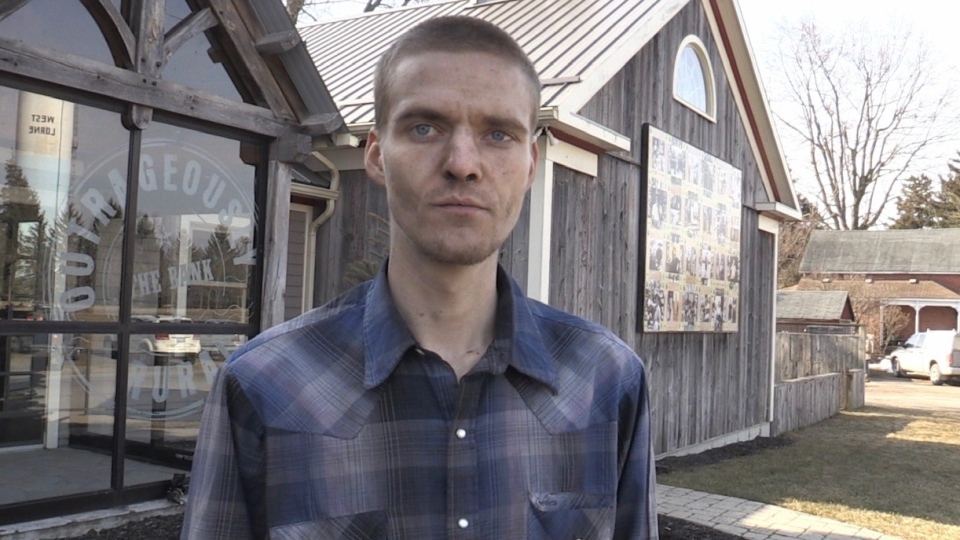 “Immediately upon arrival we had flames coming out of one window on the north side.”

Beer says crews started an offensive attack looking for a woman inside, “Our initial attack was search and rescue.”

But within 15 minutes, Beer says it was clear, “Nobody was in there.”

While the fire was under control within 15 minutes, it did take awhile to contain it. Crews climbed a series of ladders and cut away at awnings and the roof to vent flare-ups. 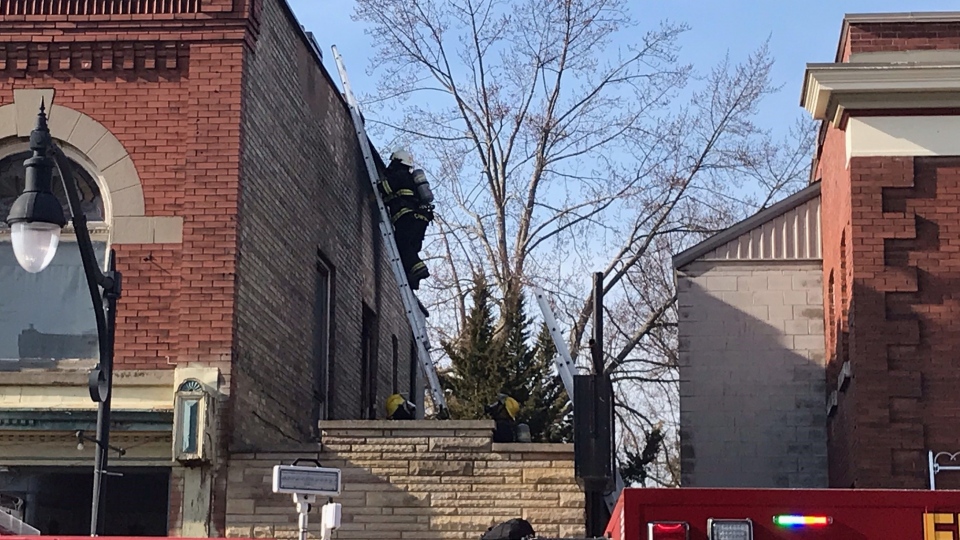 A firefighter ascends a ladder to the roof of a building where one unit was heavily damaged following a fire in West Lorne, Ont., Wednesday, March 10, 2021. (Sean Irvine / CTV News)

Police were on scene conducting interviews. Beer says an investigation will determine the cause.

Damage is extensive to the one unit impacted, but Beer says other units and the businesses below them were spared.

No one was reported injured.