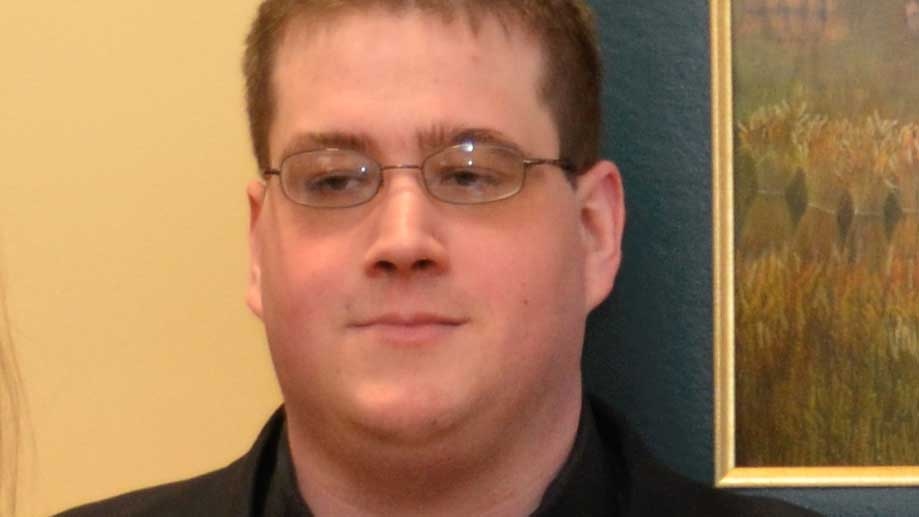 Jeremy Gubbels, who is charged with two counts of first-degree murder, is seen in this undated family photo. (Source: Gerard Gubbels)

WARNING: Some of the following details are disturbing.

The man accused of slaying his parents in cold blood in their Warwick Township home two years ago has pleaded guilty to two counts of first degree murder.

Gubbels had been kicked out of his parents' Watford-area home after he destroyed the home, causing $100,000 in damage several months earlier.

On July 13, 2014 Susan and Mario Gubbels were about to leave for vacation when Jeremy dropped by and wanted to stay at the home.

Gubbels and his parents were supposed to visit Gubbels’ sister Amanda in London for breakfast.

She was stabbed several times and hit with a sledge hammer.

Mario was immediately attacked once he entered the side door of the house from work at 5 p.m. that night.

There were similar carvings and mutilations to his face.

Gubbels threw his father in the back of a pickup truck and drove towards Strathroy and killed him there.

Gubbels then drove to a London restaurant where he had a lavish steak dinner and eight martinis.

Mario's body remained in the back of the pickup while Gubbels was eating.

Gubbels was arrested by London police without incident in the restaurant that evening.

That same night, his mother, Susan was found dead inside their home on Arkona Road.

Gubbels will be sentenced on August 4.