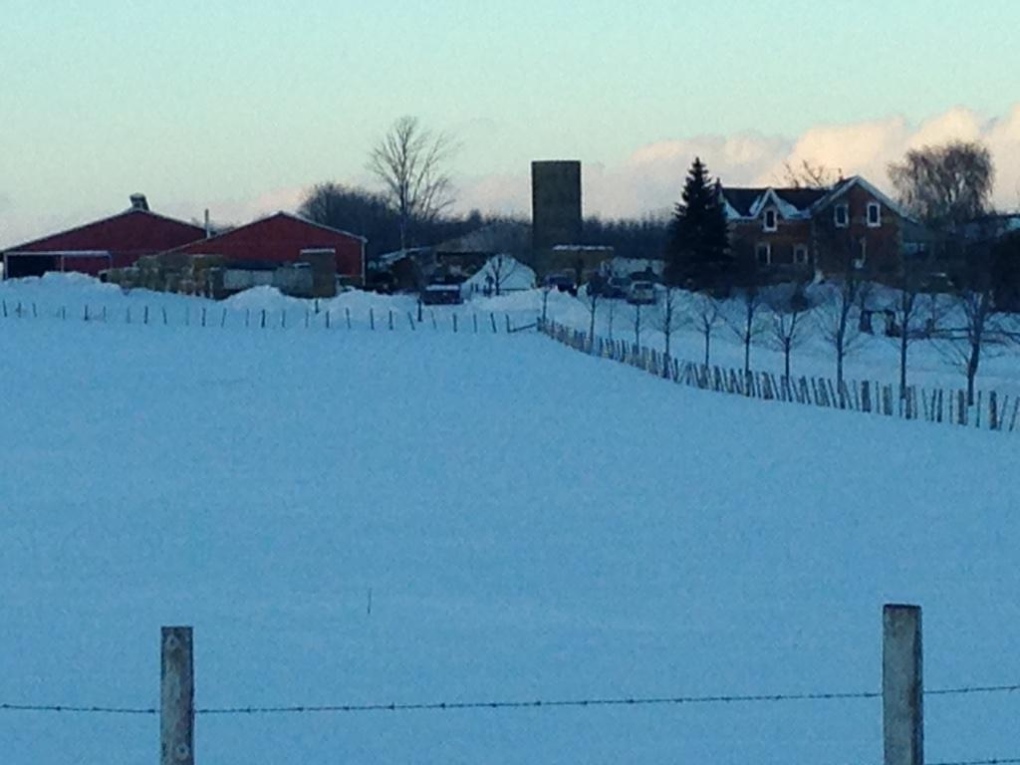 David Johnston has been identified as the man who died following an accident on a farm on Jamestown Rd. south of Bluevale, Ont.

The 41-year-old Morris-Turnberry man died after the bucket of a skid steer suddenly moved and pinned him between the bucket and frame of the machine, police say.

Johnston was reportedly peforming maintenance on the skid steer when the accident happened.

Huron County OPP and EMS responded to his beef cattle farm just before 3:30 p.m. on Monday after a 911 call for help.

Emergency crews found him unresponsive and provided first aid, but he was pronounced dead at the scene.

A post-mortem examination has been scheduled to be completed Tuesday.