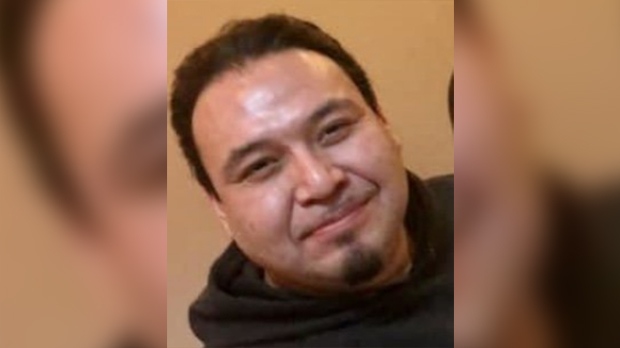 LONDON, ONT. -- The man who was found dead at an Oneida Nation of the Thames First Nation property has been identified as 36-year-old Isaac Doxtator.

Middlesex County OPP and the Oneida Police Service responded to a property on Clara Road on Monday evening after a man was found dead.

An obituary describes the Oneida Nation resident as a loving partner and father of three children.

Harlo Cornelius, 43, also of the Oneida Nation, has been charged with first-degree murder in the death.

He was remanded in custody pending a future court appearance.

Police confirmed Wednesday that Doxtator died as a result of a gunshot wound.

The investigation into the death is ongoing and an increased police presence is expected in the Oneida Nation community.