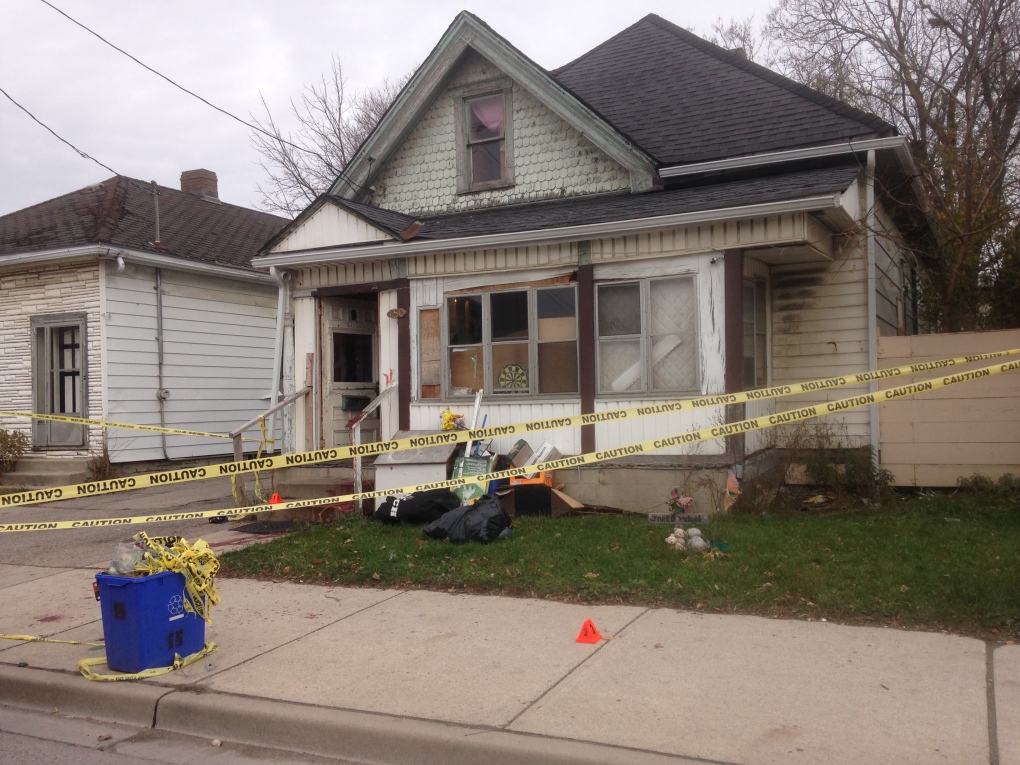 A 45-year-old London man hospitalized after a stabbing on Adelaide St. N. has died from his injuries.

Sturgess was one of two men reportedly assaulted outside 150 Adelaide St. N. around 3 a.m. on Nov. 9.

Frederick Norman Oag, 38, was charged with two counts of aggravated assault in connection with the incident and remains in custody.

No additional charges have been laid so far, but the police investigation continues.

Const. Ken Steeves says, "The autopsy's scheduled for [Friday], which will provide more answers in relation to our investigation."