Man injured after being shot by crossbow 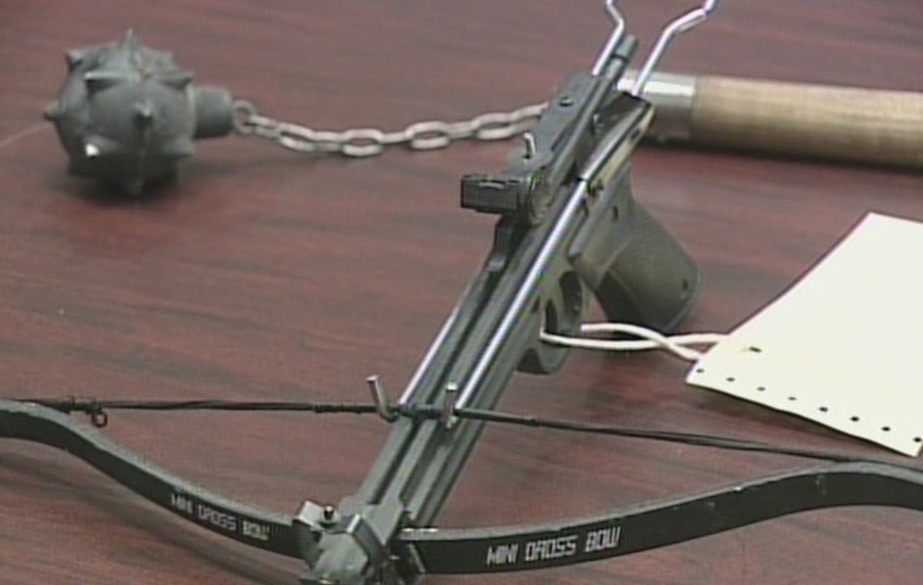 File photo of crossbow and mace

London police are investigating an incident where a man was shot in the arm by a crossbow.

Shortly after 12:30 a.m. Friday, officers were called to an address on Fellner Avenue.

Once on scene, police found a man with an arrow lodged in his left shoulder.

He was taken to hospital with non-life threatening injuries. He is currently in stable condition.

Police say the victim and the accused are known to one another.

Police also say that because of the nature of the relationship between the two, neither will be identified.

A 45 year-old woman from London has been charged with aggravated assault.