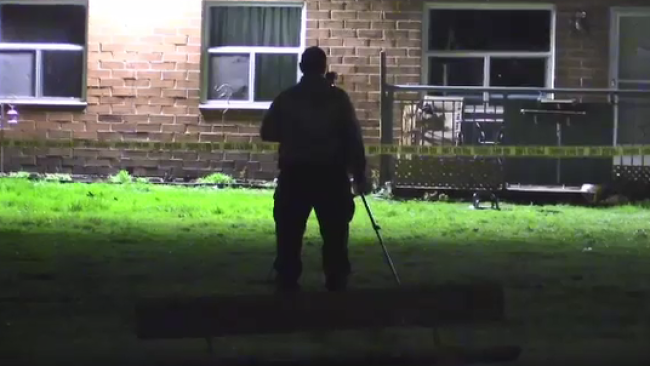 LONDON, ONT -- The Special Investigations Unit (SIU) is investigating after a 26-year-old man fell from the 15th floor of a London high rise Tuesday night.

The incident took place at 11:15 p.m. at 85 Walnut St., a London and Middlesex Community Housing building.

According to the SIU's preliminary investigation, London police officers were attempting to make contact with a man in distress through a barricaded door - a short time later the man fell.

The man suffered life-threatening injuries and was taken to hospital.

London police confirmed that someone was injured at the building but advised that the matter would be in the hands of the SIU.

The SIU investigates any matter in which a person is injured or killed during an interaction with police.

Forensic investigators had a portion of the building and the surrounding grounds taped off late Tuesday night.

The building at 85 Walnut has a storied past in London, having been the location of several fires, including a fatal fire back in 2013.