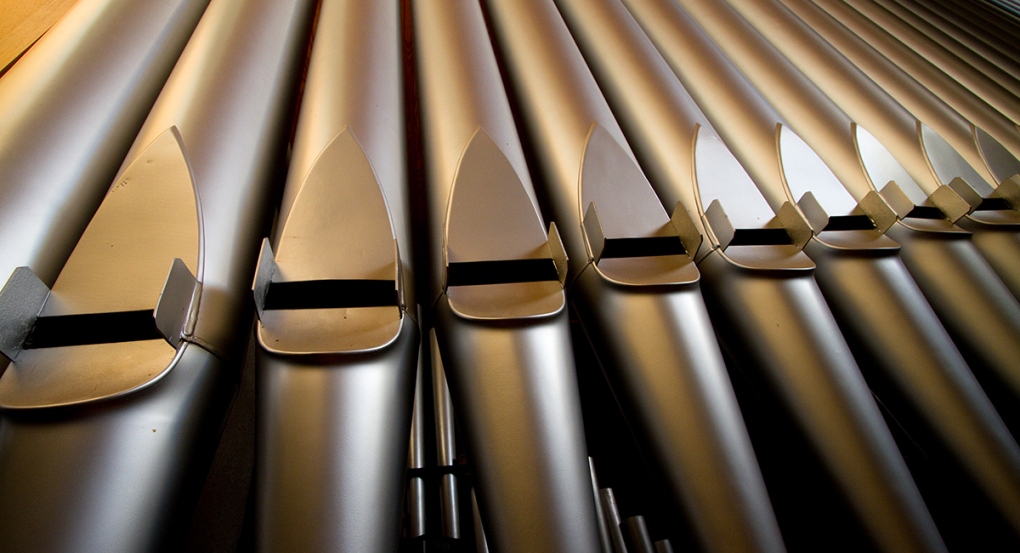 The break and enter at the former church on Wellington Street happened last month, but a suspect wasn't identified until more recently.

Police say the man became a suspect after he was captured on surveillance video selling what appeared to be the stolen organ pipes to a local metal recycler.

A warrant had been issued for his arrest, and police say the man turned himself in on Thursday afternoon.

He was released on an undertaking with a future court date.