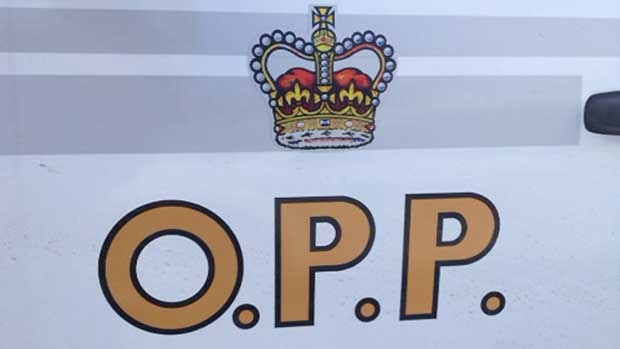 OPP are investigating after a multi-vehicle collision on Hwy. 7. (Scott Miller / CTV London)

Police responded to a parking lot at 192 Lisgar Avenue in Tillsoburg shortly after 5 p.m. on Tuesday.

As a result of the investigation, 26-year-old James Cayford is facing 23 charges including:

He was held in custody pending a bail hearing in Woodstock.