Man ejected from snowmobile on trail in Blue Mountains dies 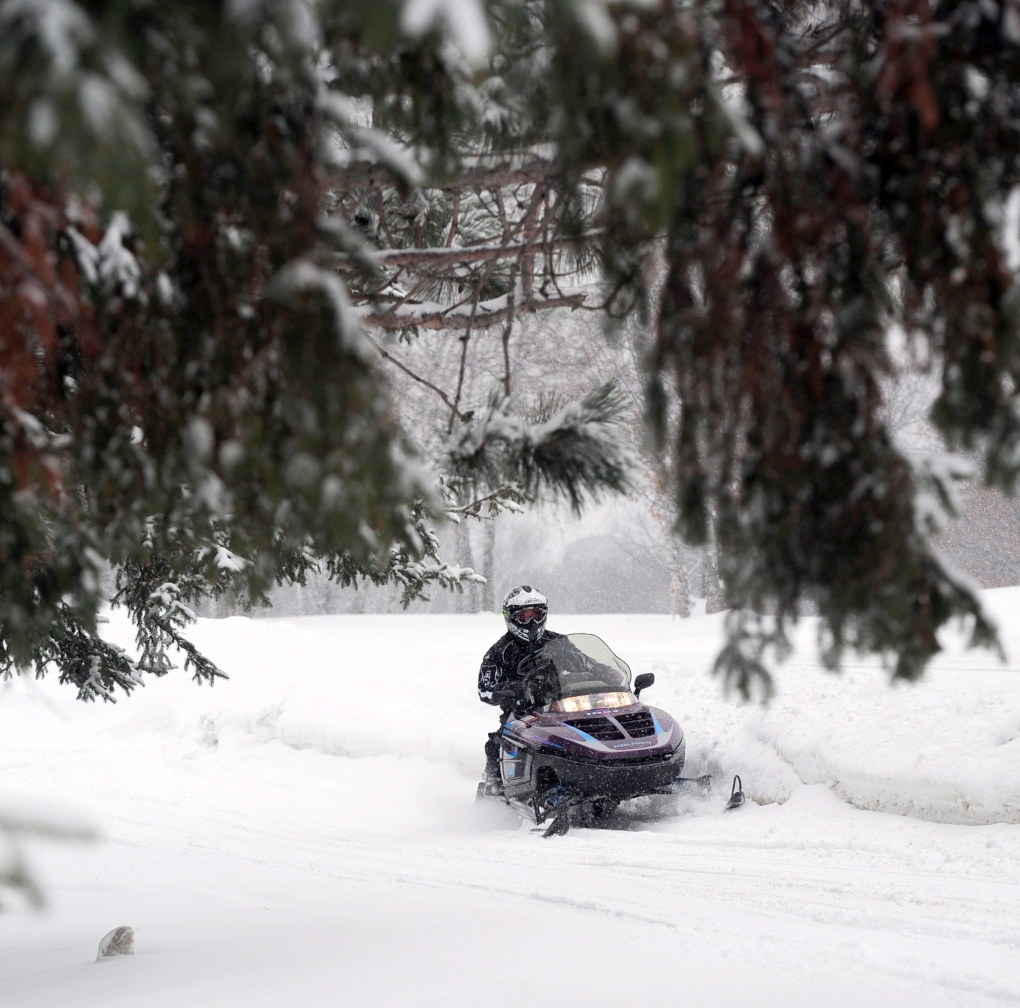 One man has died following a snowmobile crash at Blue Mountains in Grey Highlands.

OPP say it happened Friday night about 8:45 p.m. on an Ontario Federation of Snowmobile Clubs trail.

They say a Ski-doo 800 was travelling north on the trail when the operator lost control of the snow machine and was ejected.

The victim was taken to hospital where he was pronounced dead. The deceased has been identified as 25-year old Dylan John Robinson of  Nottawasaga.

A post-mortem examination is scheduled for Saturday in Owen Sound.

The OPP Technical Traffic Investigation Unit attended the scene and is assisting with the investigation which is ongoing.