Man charged with trying to disarm officer after too many edibles 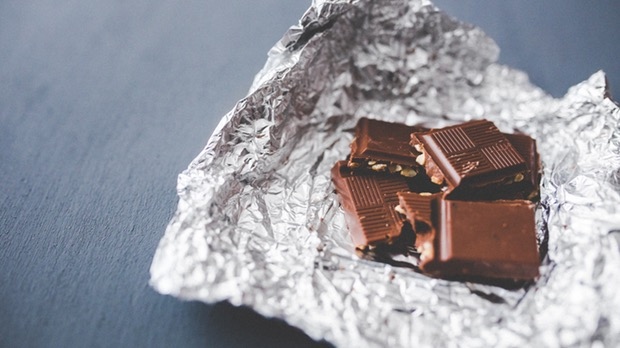 LONDON, ONT. -- Police and paramedics were called to a residence on Home Street in Stratford around 4 a.m. Sunday to help an individual who had allegedly consumed a large amount of cannabis-infused chocolate.

Perth County paramedics had to call in police for help, and officers reportedly found the 40-year-old man on the ground in his underwear.

He had reportedly consumed a full 185 gram cannabis chocolate bar, well above the recommended amount.

As emergency responders tried to help, the male allegedly assaulted the officer, attempting to remove a pistol from the holster.

The officer took control with the use of a stun gun and was able to arrest the man.

The male, who was transported to hospital for assessment, was released several hours later. Both the male and the officer sustained minor injuries during the altercation.

Charges of assaulting a Peace Officer, assault with intent to resist arrest and attempt to disarm a Peace Offer were laid following the incident.

Police are reminding the public to 'start low and go slow' when it comes to cannabis edibles.