Man charged with racing for second time since March 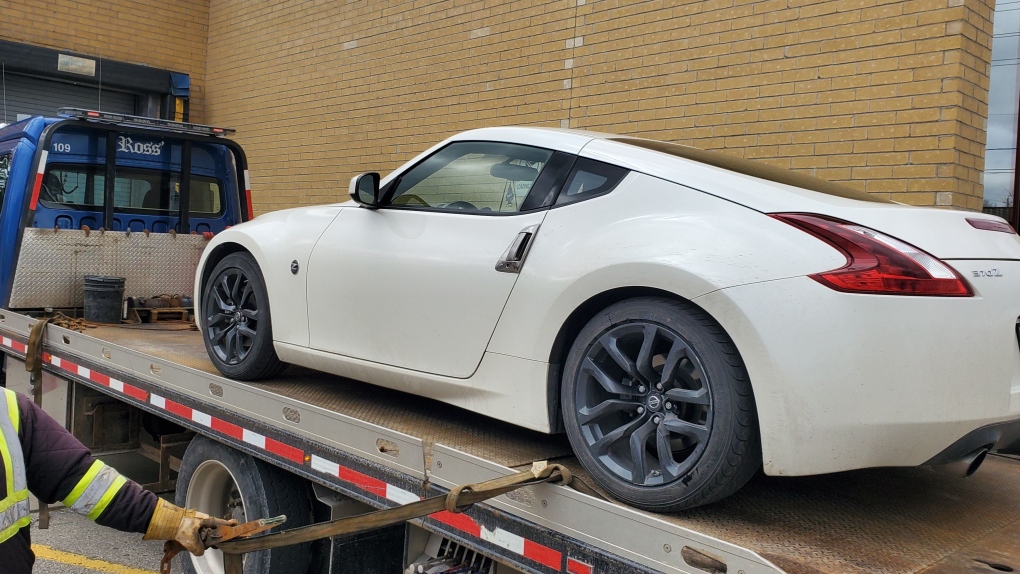 This car was seized after a man was caught racing on city streets. (Courtesy London Police Services)

LONDON, ONT -- London police have seized the car of a man who was caught racing for the second time since March on city streets.

Police pulled over the 36-year-old man in the area of Oxford Street and Thornton Avenue after he was clocked going nearly 80 km/h more than the posted speed limit.

If convicted the man could face fines up to $10,000, six months in jail, or a two year suspension of his license.

The man is expected to appear in court at a later date.