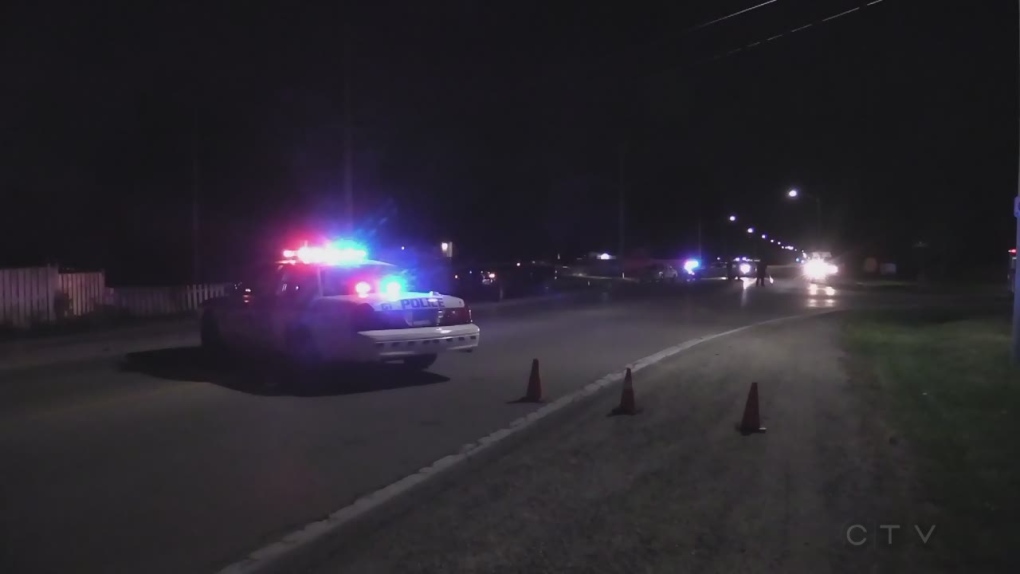 London police are investigating a serious assault that has left one man with life threatening injuries.

Police say on Sunday about 1:15 a.m. an argument started between two men in the area of Talbot Street and King Street.

The victim was taken to Victoria Hospital and remains in critical but stable condition.

James Andrew Mackie, 28, of London, has been charged with aggravated assault.