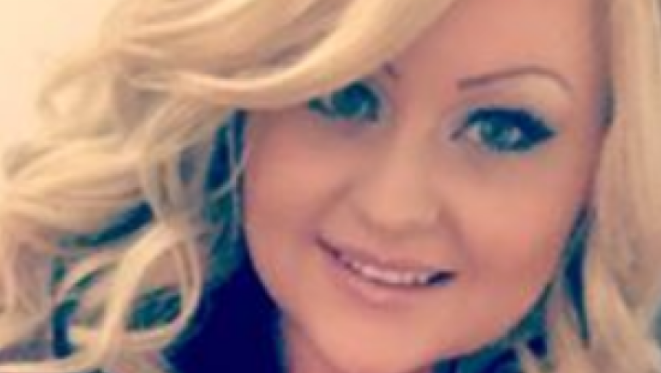 Josephine 'Josie' Glenn is seen in this undated photo.

A London man charged in connection with the homicide of an escort has been ordered to stand trial.

The decision was handed down Thursday at the conclusion of a preliminary hearing for 26-year old Oluwatobi Boyede.

He is charged with second-degree murder and causing an indignity to a human body in the death of Josie Glenn.

Glelnn was found dead in October of 2017 in a south-end subdivision.

A publication ban is placed on evidence heard at the hearing.

The matter now goes to assignment court on May 14 when a trial date is expected to be selected.