Man charged in crash that killed London mom and child 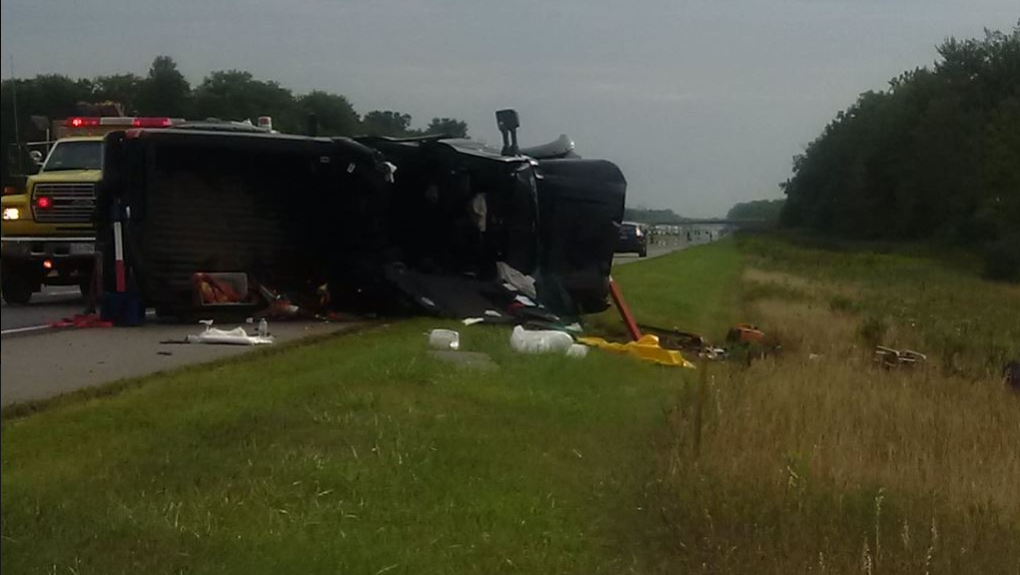 Elgin County OPP say Hubert Domonchuk, 53, is charged in connection with the Aug. 29 crash that left a mother and her five-year-old daughter dead.

The crash occurred near the community of Dutton, southwest of London. Domonchuk’s pickup truck crossed over to the wrong side of the highway and hit a minivan carrying the mother and daughter from London.

The van ended up in a ditch along the highway with significant damage, while the truck landed on its side.

Also in the van was a six-year-old boy, who survived the crash.