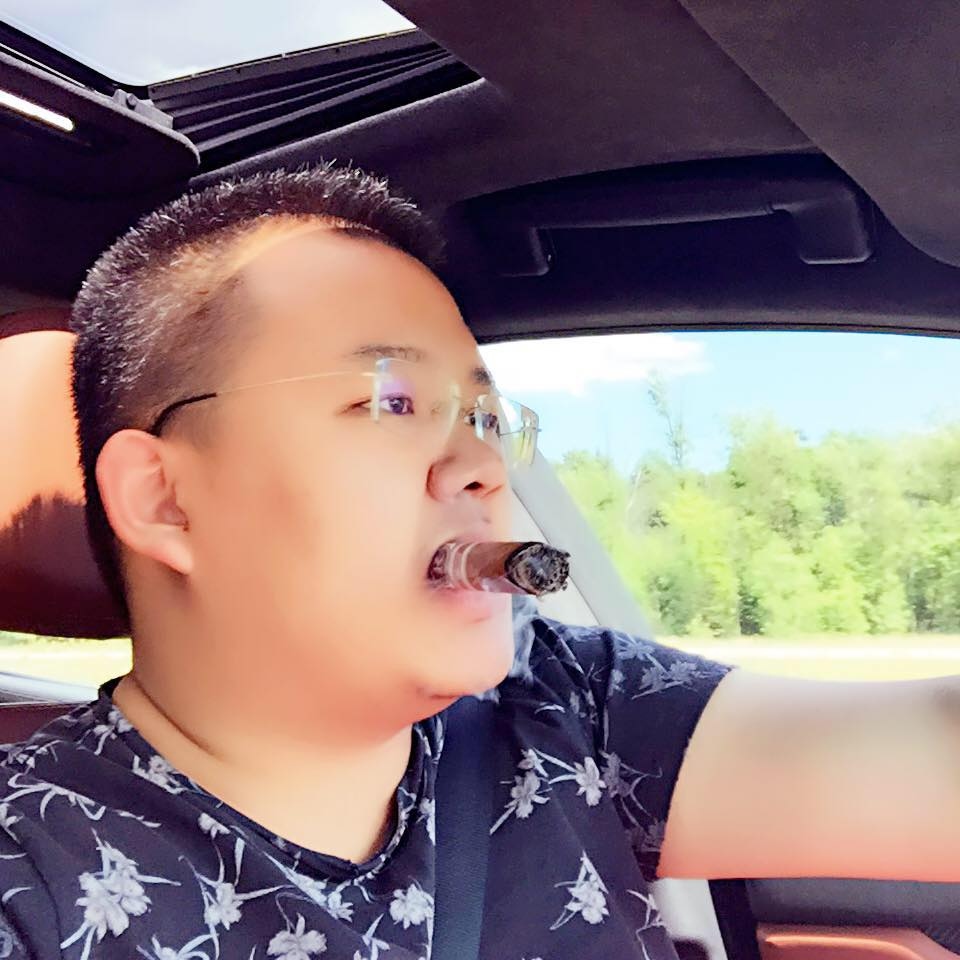 The man charged in connection with the death of a Thorndale woman following a crash last week is also facing immigration charges.

Jinghao Zhou, whose case was in court Thursday, is charged with being in Canada illegally and with having forged documents, allegedly his passport.

Zhou was charged a week ago after 60-year-old Gloria Chivers  of Thorndale was killed near Richmond Street and Sunningdale Road in a two-vehicle crash.

Emergency personnel were called to scene around 3 a.m. last Thursday. Police say upon arrival, it was determined that Chivers was deceased.

Zhou has been remanded in custody and is expected back in court on Dec 7, when he'll appear via video.