Man charged after skinny-dip in Goderich 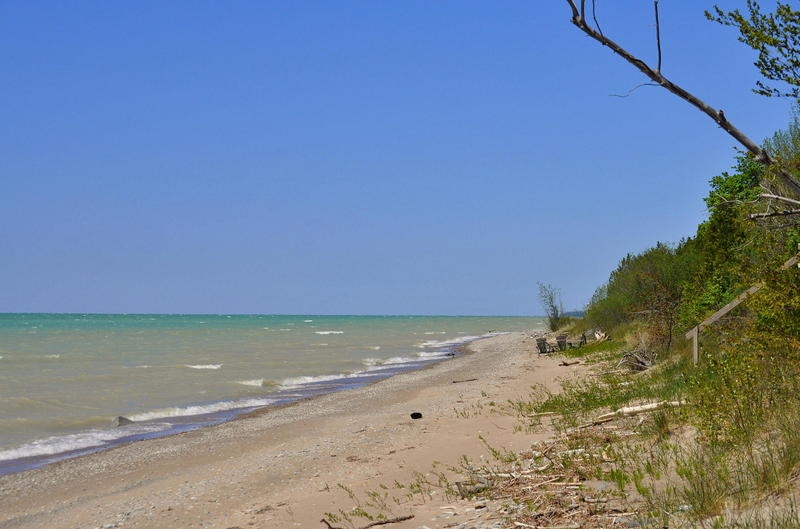 A late night skinny-dip in Lake Huron has gotten a 28-year-old Waterloo man in hot water.

Witnesses told police the man got out of his vehicle, stripped down and jumped into the water for a swim.

After a short swim he got out of the water and walked around the beach area before returning to his Fiat sports car.

A short time later, police found the car at a restaurant on Bayfield Road.

The driver was seated, wearing a shirt and underwear.

He is charged with committing and indecent act in a public place and having control of a vehicle with a blood-alcohol level over 80 milligrams.

The suspect will appear in a Goderich court July 4.