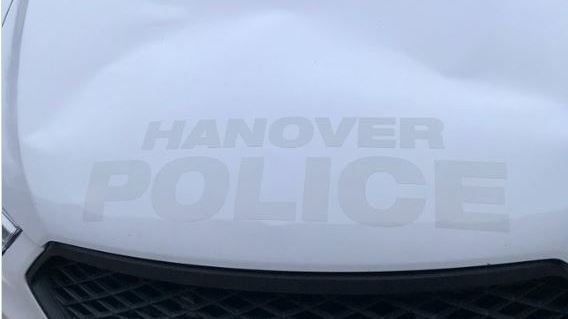 WINGHAM, ONT. -- A 30-year-old man is facing a slew of charges after allegedly coughing at police officers, and claiming he had COVID-19.

Police say the incident happened over the weekend in Hanover, after a man was arrested for damaging a motel door.

After being arrested and then released, Hanover Police Chief Chris Knoll says the man jumped on the hood of a police cruiser, and then “intentionally coughed at officers in an exaggerated way, then indicated he had COVID-19.”

Knoll says anyone caught “intentionally coughing” on or at officers will be arrested.

The 30-year-old man of no fixed address is facing a slew of charges including uttering death threats, assaulting police and mischief for damaging police property.

The accused has a bail hearing on Monday.