Man charged after allegedly threatening to kill an officer, Friday 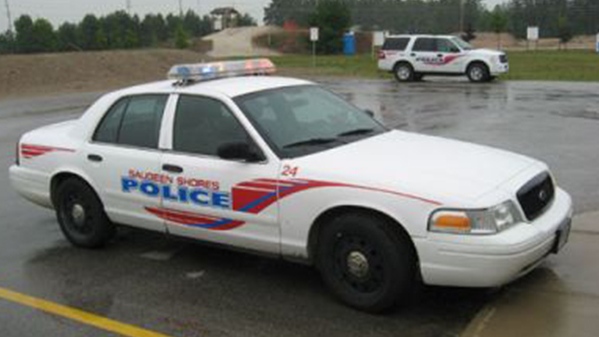 WINGHAM, ONT. -- A 36-year-old man faces a slew of charges after police allege he threatened to kill an officer, after his vehicle was found in a ditch.

Saugeen Shores police were called to a care in a ditch on Cemetery Road near Port Elgin, Friday afternoon.

They say they found the driver, trying to unsuccessfully drive his truck out of deep snow.

Police say, once he stopped, and got out of the vehicle, he started resisting, kicking an officer, threatening bodily harm against one officer, and threatening to kill another.

The 36-year-old from Saugeen Shores faces impaired driving charges, assault with intent to resist arrest, and uttering threats to cause death.