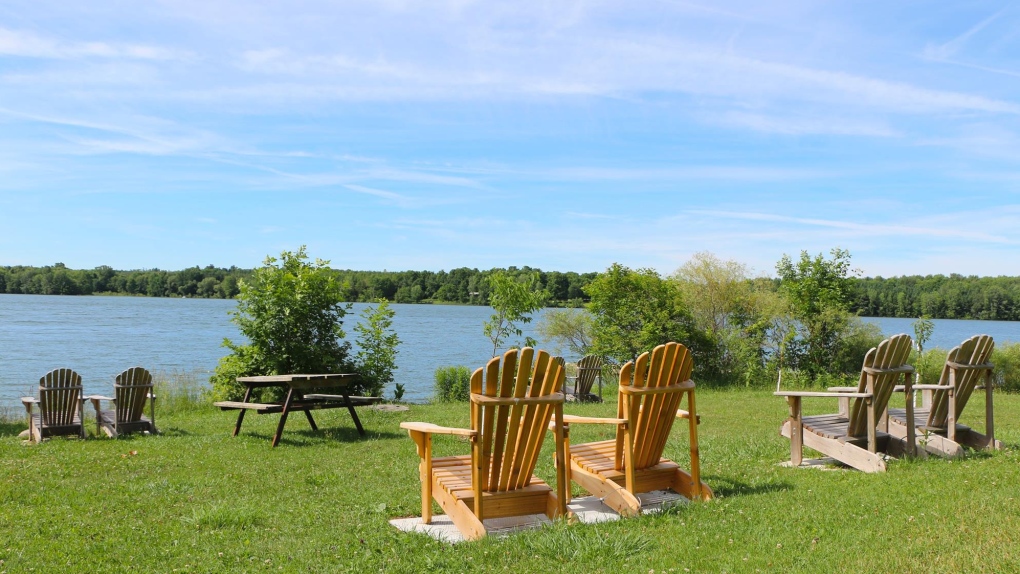 Officials say they received numerous 911 calls about an SUV speeding through the picnic area by the beach at Wildwood around 2:30 p.m.

A conservation officer was reportedly able to safely stop the vehicle and the driver was standing outside of it when police arrived.

The driver, a 59-year-old London, Ont. man, showed signs of alcohol consumption and was arrested for impaired driving before being transported to Stratford police headquarters for further tests.

Breath samples were then taken, which according to police showed alcohol levels above the legal limit.

The driver is now facing criminal charges including;

He was also issued ticket under the Cannabis Control Act for driving a vehicle with cannabis in open baggage.

He was released with an undertaking and has a court date set in August.

The driver was released from custody on an Undertaking with a court date of August 31, 2020.