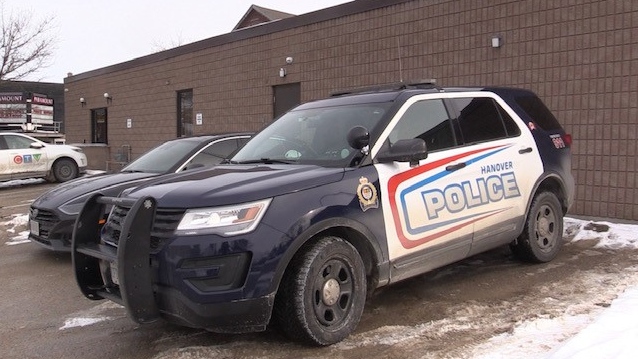 Hanover, Ont. police are investigating after a man was attacked by another man with a hammer at a convenience store and suffered from a fractured skull.

According to a tweet from Hanover Chief of Police Christopher Knoll, the Hanover Police Service is investigating an incident at a convenience store where a 28-year-old man allegedly attacked another man with a hammer.

The victim received a fractured skull as a result of the attack.

Police said both the victim and the suspect were known to each other.

The suspect was arrested and the hammer was seized by police.

As a result of the investigation, a total of seven charges have been levelled against a 28-year-old man of no fixed addresses with the following offences:

Police ask anyone with information to contact the Hanover Police Service.

The federal government is seeking to delay the extension of assisted dying eligibility to people whose sole condition is a mental disorder until March 17, 2024.

The Quebec rodent who predicted whether spring would arrive early, Fred la Marmotte, died the day before Groundhog Day.