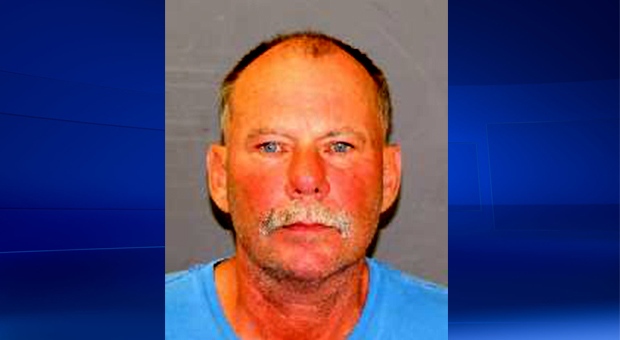 London police now say a man whose body was found on the banks of the Thames River near Old South last Friday was the victim of an assault.

They also say the cause of 60-year-old William MacPherson’s death is still under investigation, but he was a victim of homicide.

Police have charged two men with assault following an altercation.

MacPherson was seen in the company of four people walking west on Bathurst Street near Talbot Street shortly after 12:00 pm on Aug. 9, police say.

"Information about the alleged altercation is an investigative detail that we are not able to disclose at this time,” Det. Sgt. Alex Krygsman said.

Police had been searching for 34-year-old Philip Scott Pearson, of no fixed address, and had a warrant for his arrest and he was apprehended Friday.

Pearson was charged with one count of assault.

Timothy Paul Carew, 48, of no fixed address, is charged with two counts of assault. He was arrested Sunday and remains in custody.