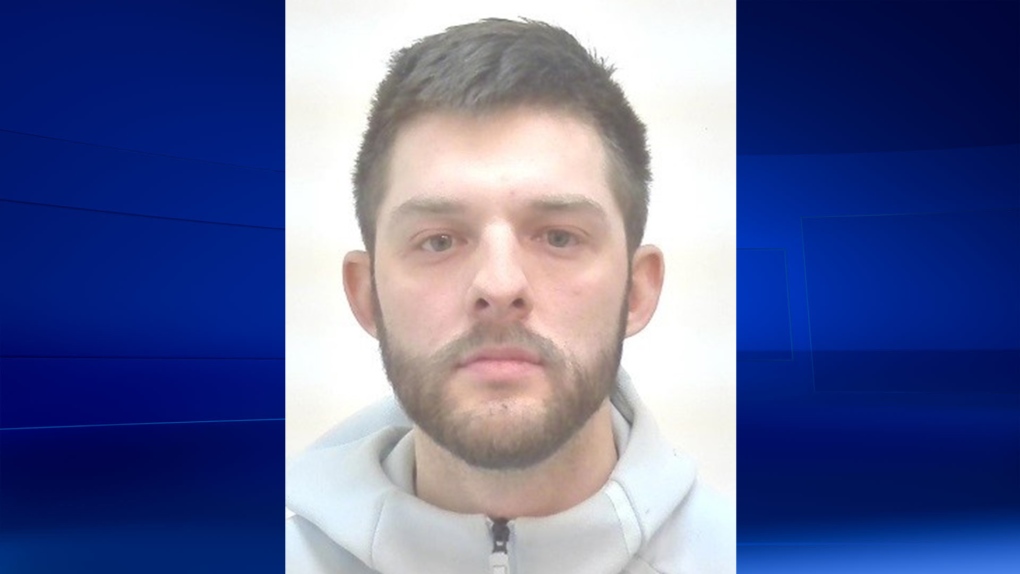 London police have arrested a man wanted in connection to a sexual assault.

Dabrowski used to live in London but was perhaps thought ot be in the Toronto area.

He is charged with the following:

• Overcome resistance by attempting to choke;

• Uttering threats of death or bodily harm; and

• Fail to comply with recognizance x 2.