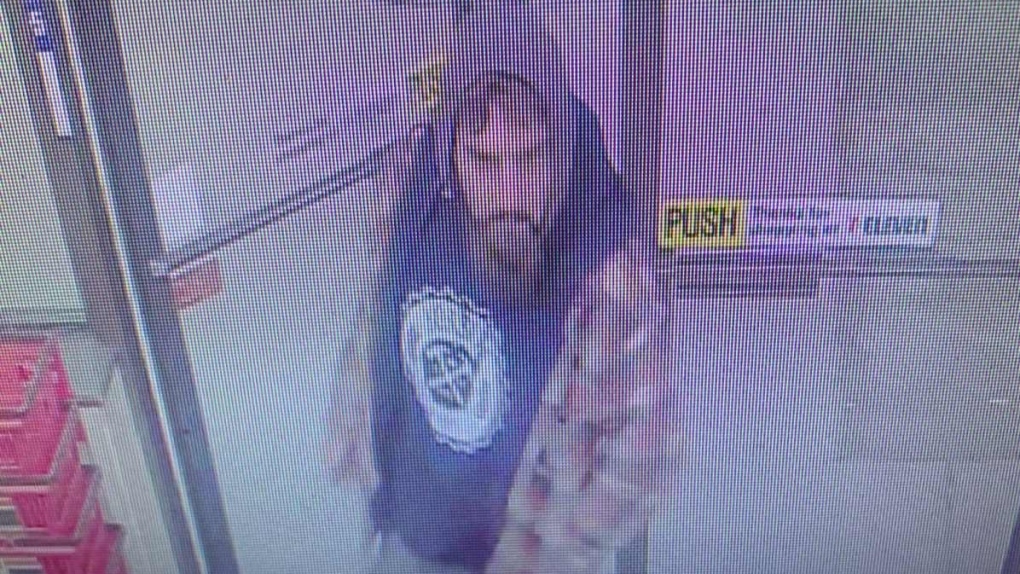 A man sought in a hit-and-run crash in Stratford, Ont. on Thursday, Jan. 30, 2020 is seen in this image released by the Stratford Police Service.

WINGHAM, ONT. -- A 29-year-old Stratford man in in custody following a serious hit and run in the Festival City.

Stratford police say a man was hit by vehicle behind the 7/11 convenience store on Erie Street around 10 p.m. Thursday night.

The victim was treated for life-threatening injuries, before being sent to Victoria Hospital in London, where his condition has stabilized.

Police put out a suspect description on Twitter Thursday night, looking for a dark-coloured pickup truck with front-end damage.

#SPS would like to thank the public for the assistance provided in this matter. The male involved has been identified, located, and arrested. More information will be released when available. https://t.co/UrdwpSLmBJ

Police say they arrested a 29-year-old in relation to the hit and run on Friday morning.