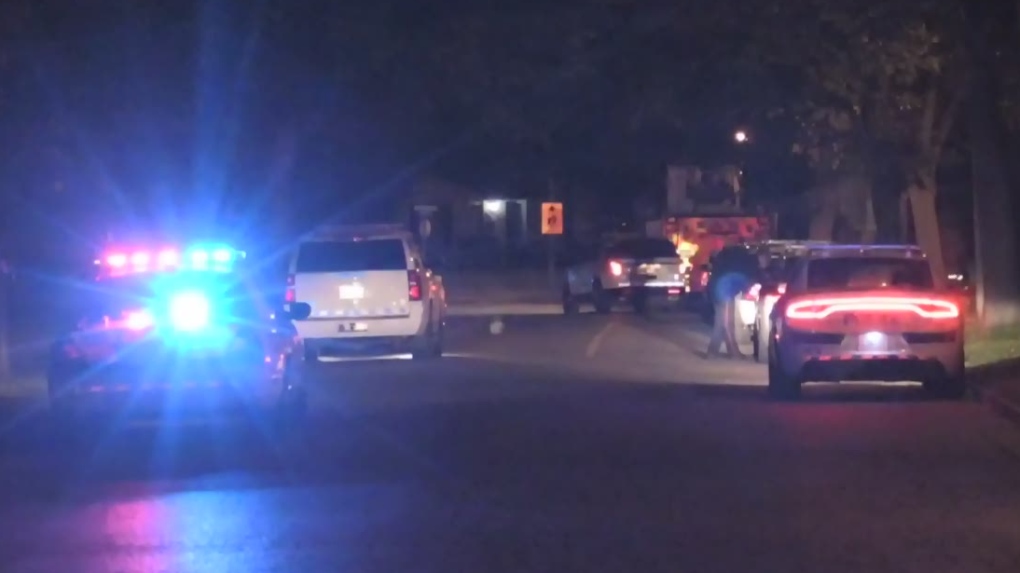 LONDON, ONT -- A 49-year-old man surrendered to police peacefully after they descended on a north London neighborhood for reports of gunfire within a home.

Around 9:40 p.m. police received reports of a possible gunshot inside a home on Stoneybrook Crescent.

Once on scene police learned that a man allegedly fired a shotgun while others were inside the home with him.

All occupants exited the home safely when police arrived except for the suspect.

Following brief negotiations, the suspect then surrendered to police and was arrested.

No injuries have been reported in the incident.

CTV News was on scene and several police vehicles could be seen including a staging area at Stoneybrook Public School.

The accused is scheduled to appear in court Tuesday after being charged with one count of careless use of a firearm, weapon, prohibited device or ammunition.

Police say all occupants of the home are known to each other and there is no threat to public safety.

Officers remained on scene Tuesday morning as the investigation is ongoing.